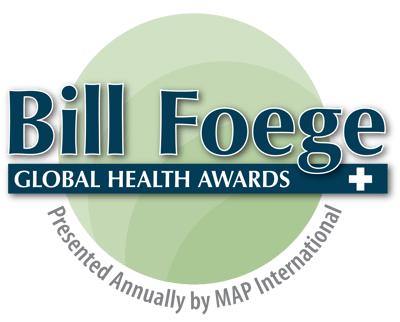 If there ever were a time for us to highlight the challenges and triumphs of our healthcare heroes,
this is it.

JOIN US IN HONOR OF 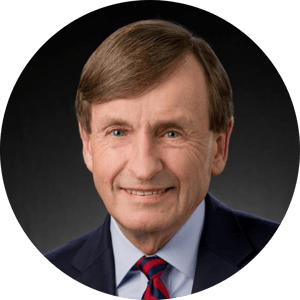 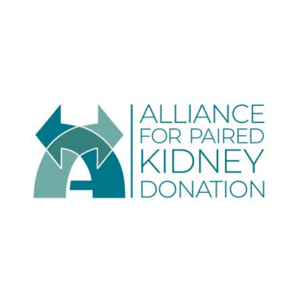 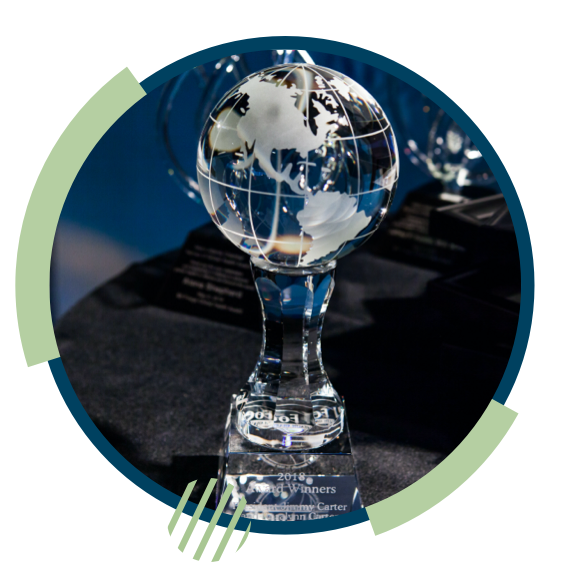 The Bill Foege Global Health Awards were created in honor of Dr. Bill Foege, a folk hero in the global health community most responsible for eradicating smallpox.

Before a gathering of more than 500 business and health community leaders, the annual event continues to shed light on those making a difference in health of people around the world. 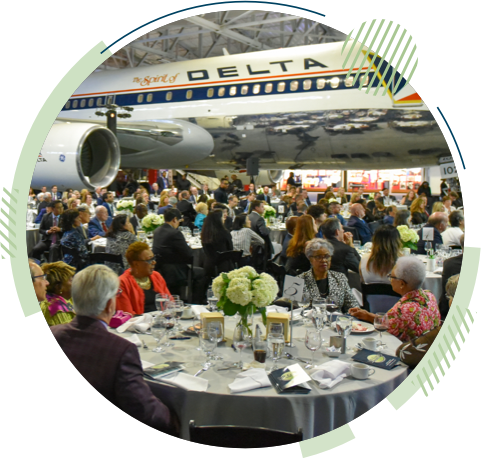 “We must keep promoting the idea of global citizenship, to erase the divisions between nations, cultures, religions, and races.”

Dr. William H. Foege is a physician and epidemiologist well known for his global health contributions that led to the eradication of smallpox in the late 1970s.

Dr. Foege attended medical school at the University of Washington. During this time, he worked at the Seattle-King County Health Department, which sparked his interest in public health. Dr. Foege pursued a Master of Public Health from the Harvard School of Public Health, receiving his degree in 1965.

Dr. Foege joined the CDC’s ongoing effort to eradicate smallpox in West and Central Africa in the late 1960s, and within a few years, he was named the chief of the Smallpox Eradication Program. As a young medical missionary and epidemiologist in eastern Nigeria, he pioneered a technique known as “surveillance/containment” to combat the spread of smallpox despite vaccine shortages. Dr. Foege and his team inoculated approximately 50 percent of the population, and successfully eradicated an infectious disease for the first time in human history.

In recognition of his extraordinary leadership, President Jimmy Carter appointed Dr. Foege as CDC Director in 1977. After serving six years as the head of the CDC, Dr. Foege co-founded the Task Force for Child Survival and Development, now the Task Force for Global Health, in 1984. Dr. Foege joined The Carter Center in 1986 as its first executive director and fellow for health policy. He resigned in 1992 in order to continue his role with the Task Force. 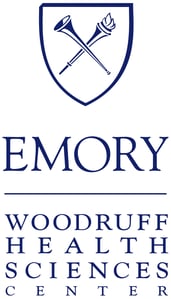 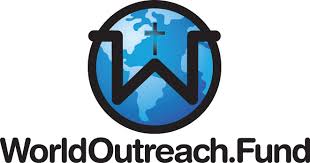 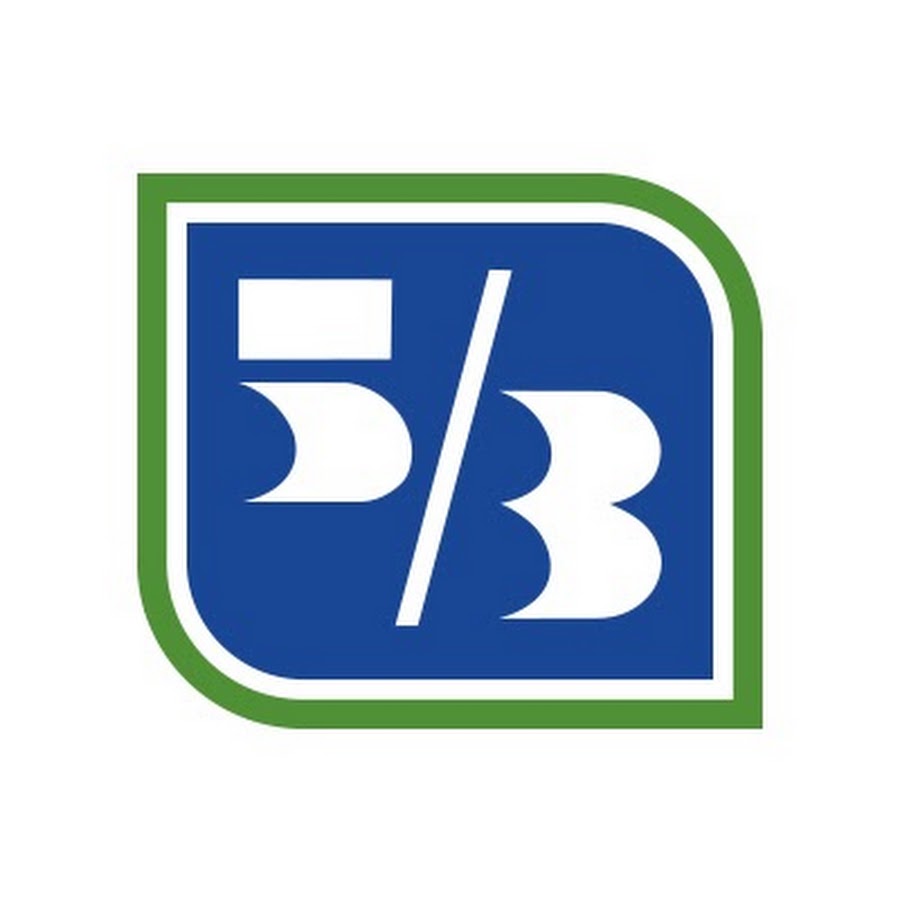 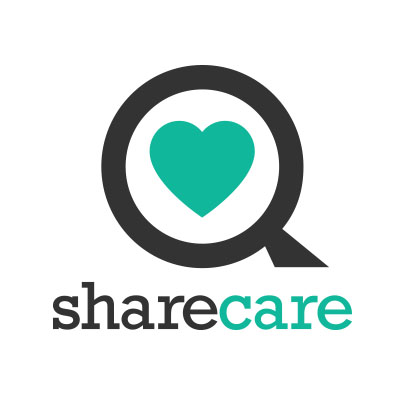 MAP International Board of Directors 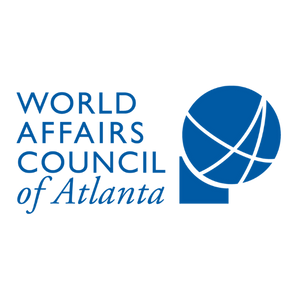 Join more than 500 business and community leaders paying tribute to deserving honorees.
Thank you for considering this important sponsorship opportunity. 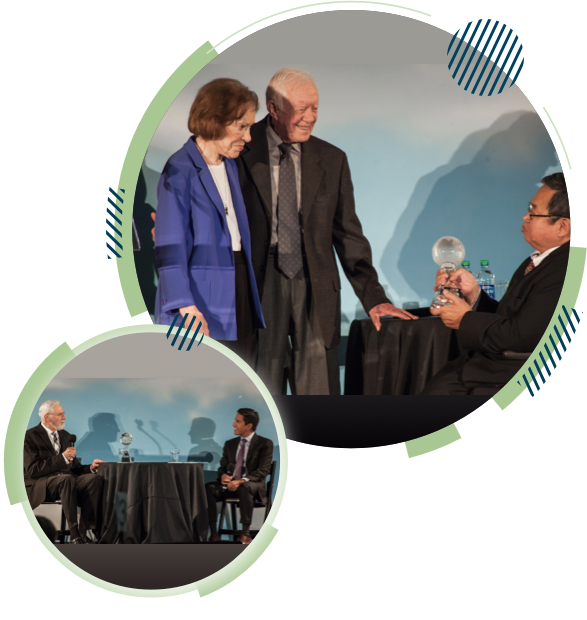 Make checks payable to MAP International
Complete the sponsorship form and mail to:

*Company Logo in .eps format should be e-mailed to: ABrayman@map.org. 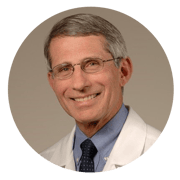 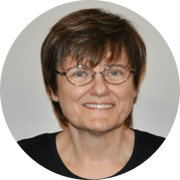 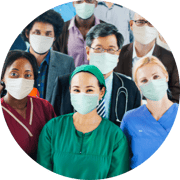