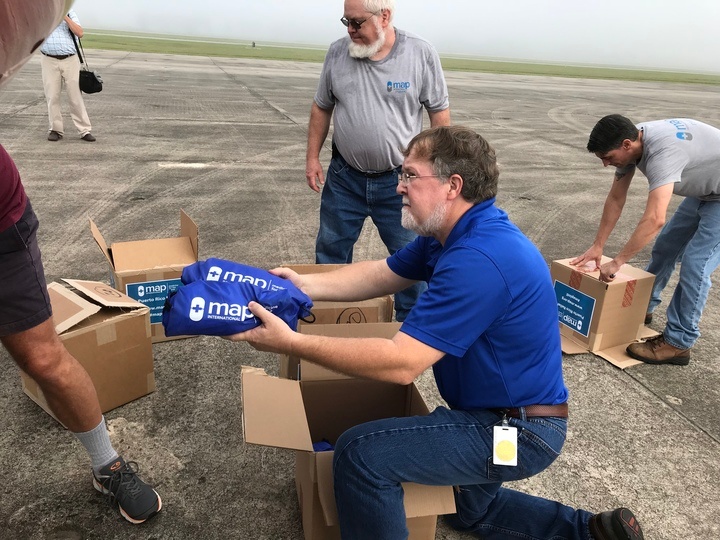 It's been more than 100 days since Hurricane Maria shattered the homes, livelihoods, and day-to-day normalcy of thousands of people in Puerto Rico and throughout the Caribbean. 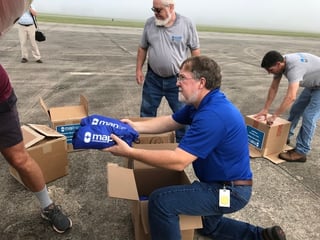 Our hearts broke as we witnessed another hurricane devastate the lives of so many following the destructive paths of hurricanes Harvey and Irma.

Unfortunately, 2017 was an unprecedented year for natural disasters around the world. It is through the generous support of MAP International donors and partners that life after these events was made a little easier for those affected...

Hundreds of thousands experienced the hope of having medicines and health supplies in the most desperate of conditions.  You opened your hearts in 2017 and here is what you helped MAP accomplish with Disaster Relief in 2017:

For the victims of Hurricanes Maria, Harvey and Irma, over $26 million in medicines and relief supplies was provided to those affected by these historic storms. 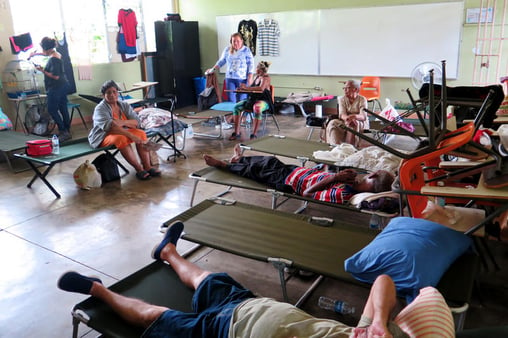 Puerto Rico:  Puerto Rican first responders used medicines and supplies from MAP International to treat injuries and save lives. These supplies were initially airlifted to the island and were among the first medical relief to arrive once supply lines were restored. 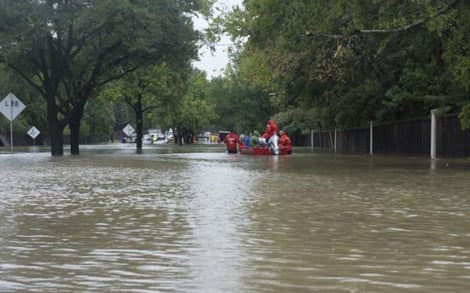 Other parts of the also world witnessed devastating natural disasters earlier in 2017. 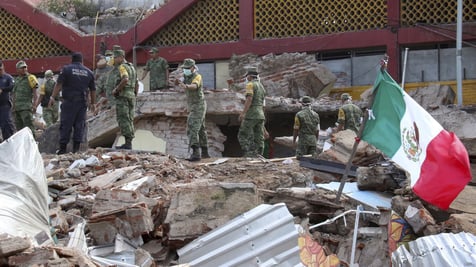 Sierra Leone: More than 1,000 people died from the mudslides and flood that hit Regent, an area on the outskirts of Sierra Leone's capital, Freetown on August 14. 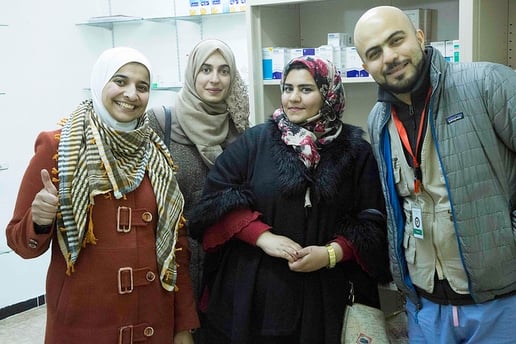 Syrian Refugees in Jordan and Lebanon: MAP International continues to serve Syrian refugees in Lebanon and Jordan. A crisis since 2013, MAP International has provided more than $2 million in medicines to help people who have fled the violence in their home country.

Thank you for relieving the suffering of so many during times of disaster in 2017. MAP is actively preparing to assist those impacted by disasters in 2018. We pray these events are fewer and far between.