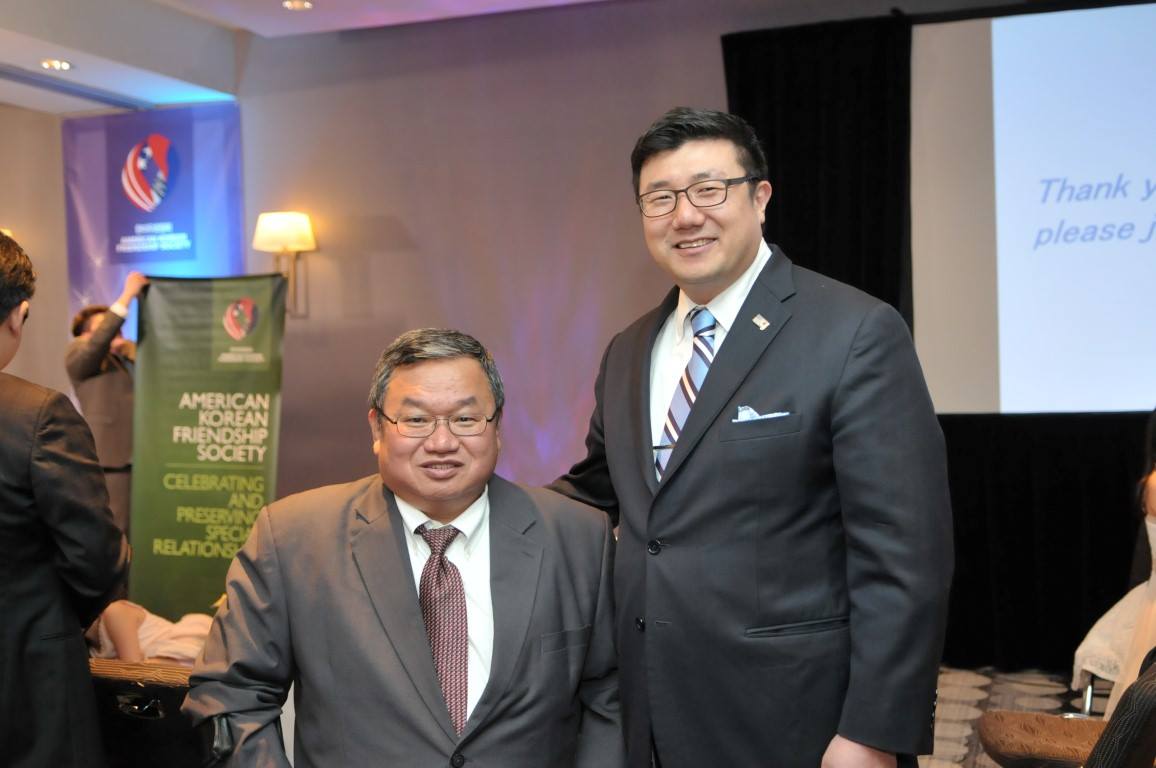 The Society presents its New American Hero Award to Americans from Korean ancestry who have contributed in a significant and noteworthy way to the United States.

Steve was honored along with Byung “BJay” Pak, U.S. Attorney, Northern District of Georgia and received a $10,000 cash donation. Mr. Stirling's award honorarium will support The Carter Center's efforts in Liberia to train mental health workers. MAP International is partnering with The Carter Center to provide psychotropic medicines for clinicians.

MAP International congratulates Steve for this distinguished award and his tireless work on behalf of MAP and those we serve around the world. We also thank the American Korean Friendship Society for their great honor and generosity to the award recipients.