A Time to Stop and Ponder 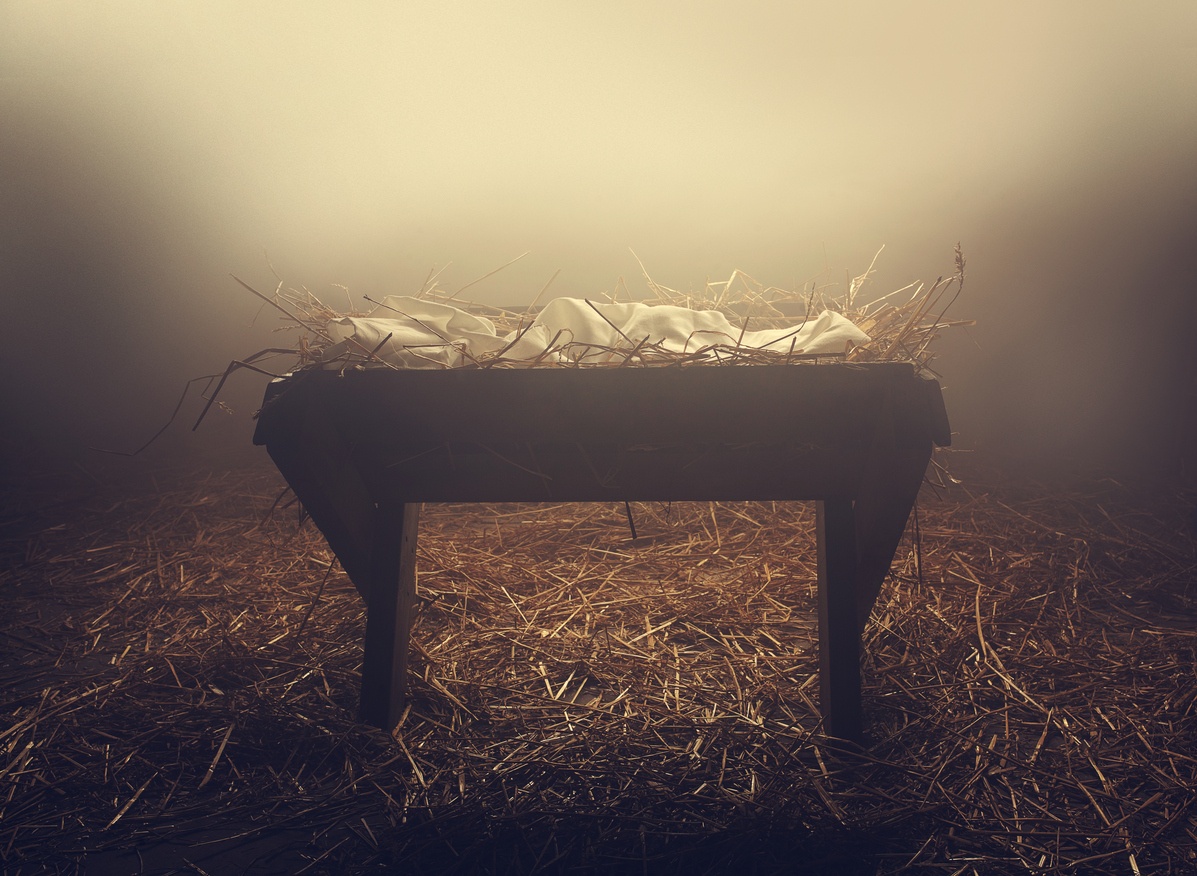 As we hurry to finish last minute Christmas shopping, it’s easy to get caught up in all the ways this sacred holiday has become such a blur of activities.

I hope you can take a moment to stop and read the biblical version of the Christmas story as told in the Gospel of Luke, Chapter 2, verses 1-20:

Haiti One Year Later: Hope Flourishes Despite the Challenges 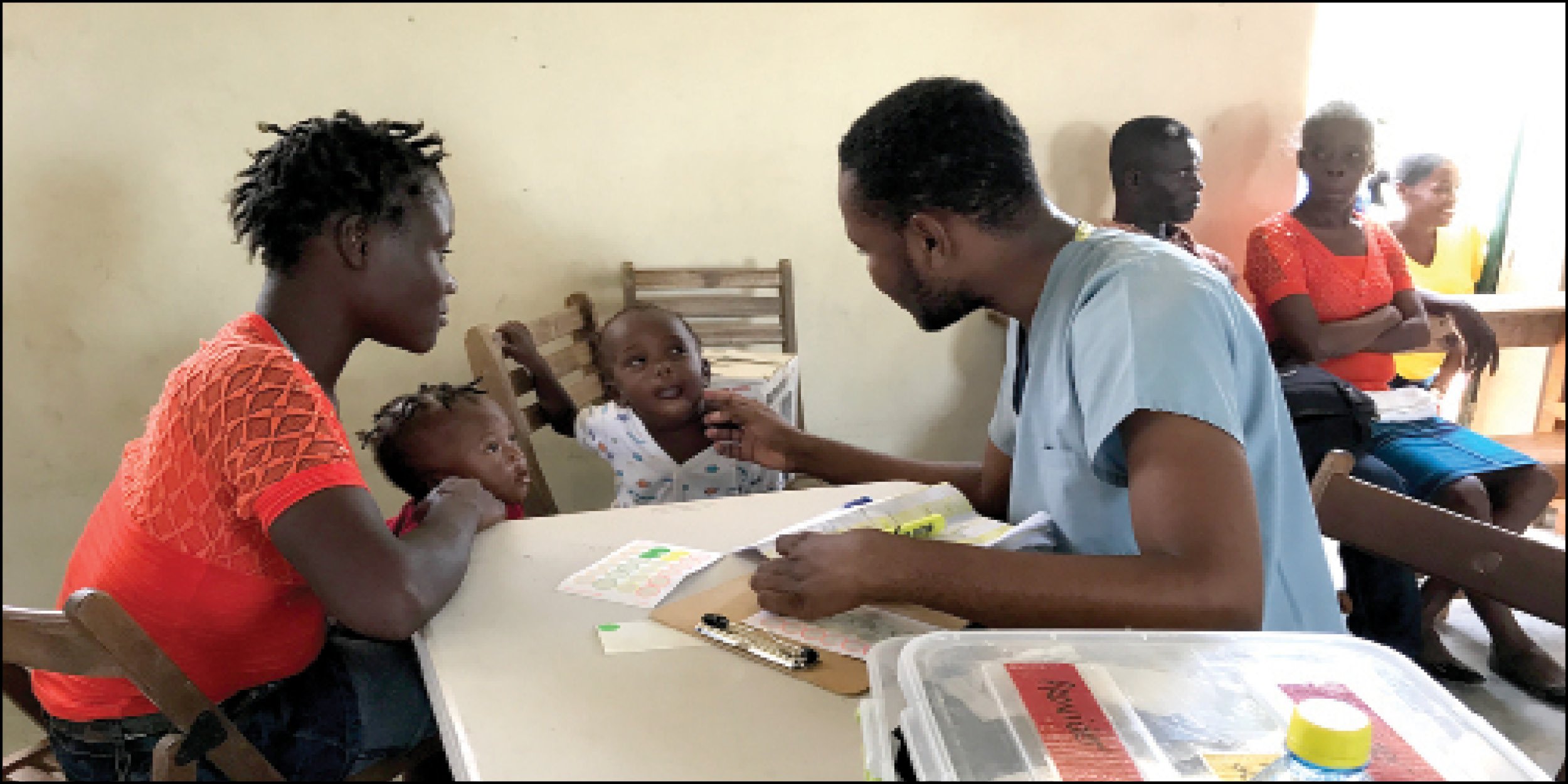 When Hurricane Matthew slammed into Haiti last October, MAP was one of the first to respond with urgently-needed medicines and supplies. Recently, I traveled to Haiti with board and staff members to see how Haitians are rebuilding their lives. 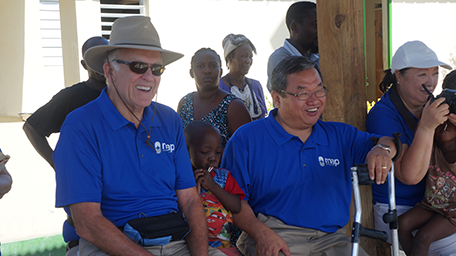 In Haiti, people say, if we have life, then we have hope. This is the story of survivors, people born into conditions unimaginable for many Americans. Yet given their lot, so many sing praise for the life they have, for and with the people who share this hope and journey.  Relationship with others weighs heavy on their self-esteem. If I am well with my brothers and sisters then I am well with God. They survive, together.

The World's Vunerable are Losing First published in The Saporta report on November 14, 2016.

In the lead up to and aftermath of the recent presidential election, Americans have focused on winners and losers. They have watched endless coverage of the campaign, the election and now the analysis. Social media is lit up with debates and political hashtags.

Meanwhile, the most vulnerable people in the world have become almost invisible. The refugee crisis has disappeared from our television screens. The Zika epidemic is gone. And the people of Haiti are left to deal with the clean up from Hurricane Matthew and the cholera crisis with almost no attention. The same day that the now-infamous tape of Trump speaking poorly of women was released, Hurricane Matthew was hitting the Caribbean hard. Two days later, during the second presidential debate, Secretary Clinton expressed frustration that Donald Trump was all about distractions that night. Much like the presidential candidates are trying to distract the American people from their downfalls, Americans are in turn being distracted from things that are a matter of life and death.

Living with a disability isn’t easy. As a child in Korea, I contracted polio and lost my ability to run and play like other children. But because I was later adopted by an American family, I received excellent health care and today live a full life.

This summer, thousands of Americans will use their hard-earned vacation days to visit some of the neediest countries in the world. They will join volunteers from their church, school, hospital or community organization to venture out on a “mission trip.”

While the term may sound somewhat old-fashioned, today’s mission trips provide much needed volunteer help to some of the most resource-poor communities in the world.  Instead of Americans going to direct others how to live, most trips are directed by local leaders who tell the volunteers where they are needed and how they can best help based on the community’s needs.