One Brave Little Girl in India 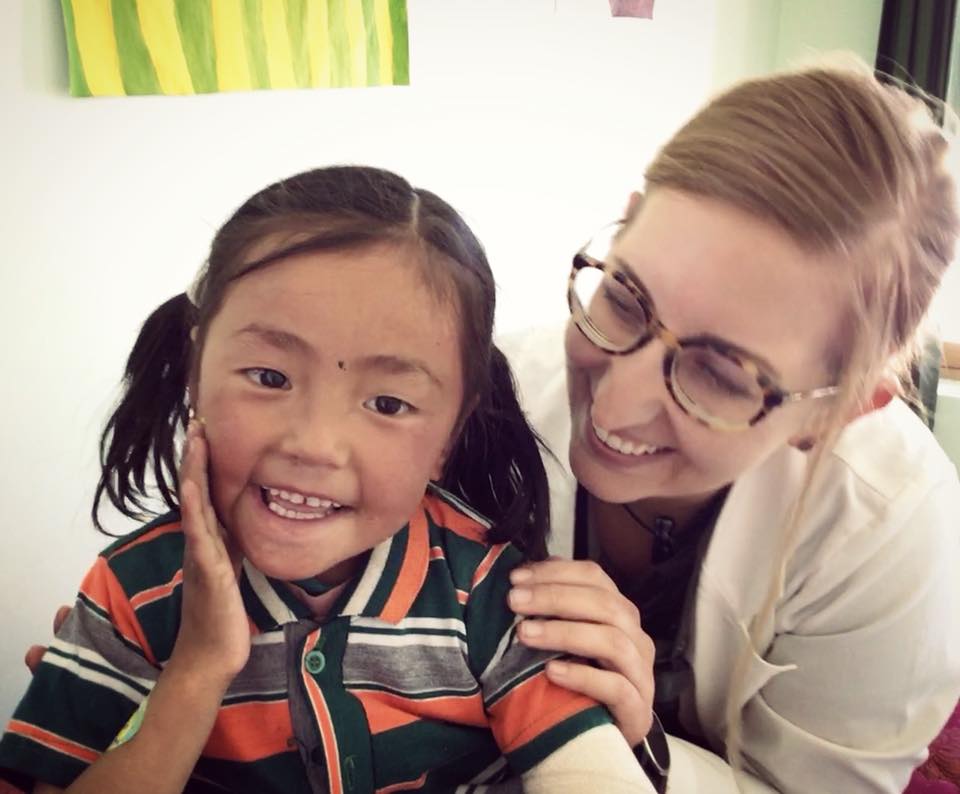 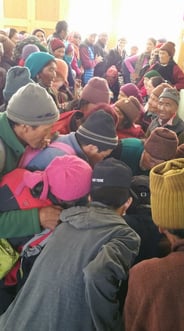 The little girl’s screams could be heard throughout the crowded clinic. In the seventeen days since her first visit, Tenzin Dolma’s cries penetrated many hearts.

This five-year-old girl made daily visits with her parents who traveled for miles through the remote, mountainous area of India.

Each day Tenzin would arrive for treatment for severe burns to her left arm.  She was scalded by boiling water atop an indoor, open fire stove.

Her parents brought her to the heavily crowded clinic in Zanskar, where hundreds of residents signed up for care each day. They desperately hoped someone could help their daughter.

Tenzin arrived with a high fever and open burn wounds. Medical missionaries immediately administered antibiotics and burn cream provided by MAP to stop any infection. But the difficult part of her treatment was just beginning.

Each day Tenzin’s bandages were painfully removed and reapplied to promote healing. The medical missionary described her bravery:

“There were no pain medications for her other than a paracetamol an hour before the dressing change. She was extremely brave and came in every day with a sad look but got up on the table and let us do her dressings. Her screaming was heard throughout the clinic, and we had to hold her down on the table.”

It's hard to imagine this little girl’s pain. But her situation is not unusual in many resource-poor countries.

Burns from open fires are extremely common in developing countries. And sadly, infections from these burns can result in death. This is primarily because children like Tenzin cannot simply rush to their local hospital or a fully-equipped clinic. Stories of reusing gauze and bandages are all too common. And, antibiotics to treat or prevent infection are unaffordable or in short supply.

The World Health Organization (WHO) reports that a million people are moderately or severely burned each year. The WHO also reports that non-fatal burns are a leading cause of morbidity, including disfigurement and disability, often with resulting stigma and rejection.

Fortunately for Tenzin, a MAP supplied medical mission team was traveling near her village. They treated her with bandages, gauze, burn cream and life-saving antibiotics. At the end of their trip, the team shared their joy in finally seeing Tenzin’s beautiful smile after 17 grueling days.