"God Has Not Forgotten Us" 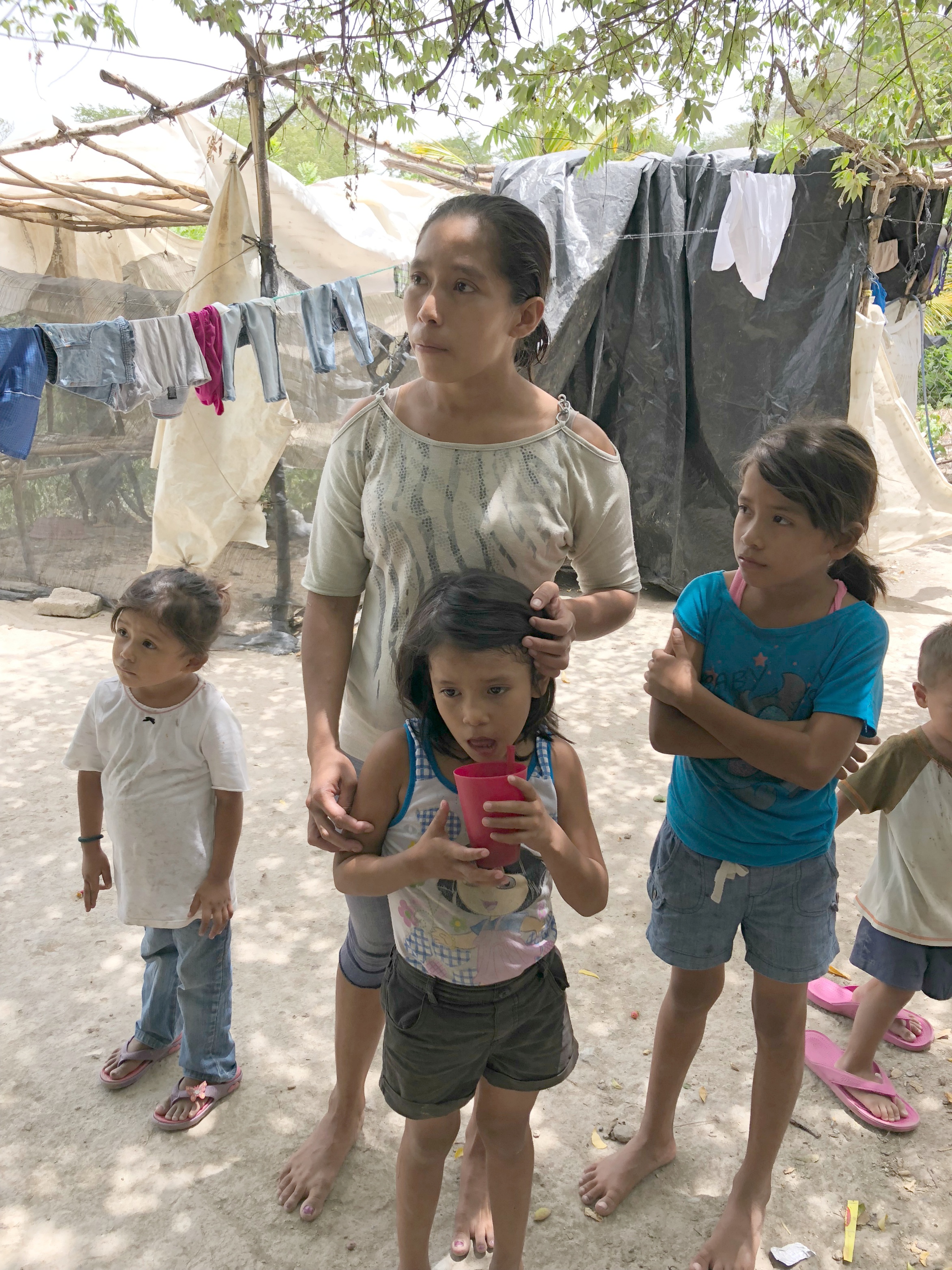 Edna Paz, her husband and five children, live in a poor rural area of Guatemala. Unemployment is high and her husband works whenever he can find an odd job. Edna feels fortunate to have regular employment as a domestic worker. She earns about $13/week—the only regular income her family can expect.

But recently Edna had to miss work and risk losing her job because her daughter, Karen, was seriously ill. Just six-years-old, Karen loves school and continued going to classes even when she had a fever. But every day she became more ill. Her head hurt and her ear ached so much that she cried out in her sleep.

One day she woke up with blood coming from her ear.

Edna knew Karen needed help. But she also knew she didn’t have the money to pay for medicine.  Finally, she hired someone to drive her to the closest clinic, nearly an hour away, praying she would find help for her daughter.

She also prayed that she wouldn’t lose her job.

At the clinic, Dr. Mayra Franco examined Karen. “She had a very serious ear infection,” said Dr. Mayra. “Left untreated she would have likely lost her hearing and possibly even her life.”

Fortunately, the clinic was part of a pilot program in partnership with MAP International and Food for the Poor.  MAP had donated pediatric amoxicillin to be used with patients like Karen.

“It was just what I needed to treat Karen’s infection,“ said Dr. Mayra. “Without the donation from MAP we wouldn’t be able to help so many sick children."

Edna was thrilled that Karen would get help and that the medicine was free. “We do not have much money,” said Edna. “I love my children and want the best for them. It was so wonderful to get medicine. I thank God and I thank the people who made this possible,” she says.

After just four days Karen was fully recovered. She was back in school and thriving. And Edna was able to return to work.

“I am so grateful to those who cared enough to give us this medicine,” said Edna. “We know now that God has not forgotten us.”