The Fruits of Your Support 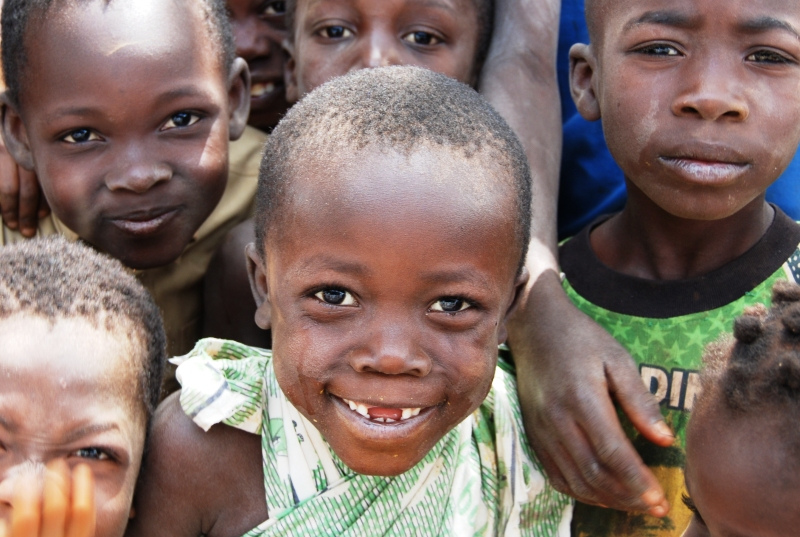 How does MAP International touch so many lives and provide so much help? None of it would be possible without the generous support of donors like you.

In addition, more than 30,000 Disaster Health Kits (DHK) were distributed during disasters in the US and abroad, including people in Lebanon who fled violence in Syria, victims still suffering from Hurricane Maria in Puerto Rico and Dominica, and for disasters in Haiti, Guatemala, Liberia, and Romania. DHKs were also provided to Americans in North and South Carolina following the damage caused by Hurricane Florence. Additionally, MAP DHKs were distributed to the many thousands affected by Hurricane Michael in Florida and Georgia. 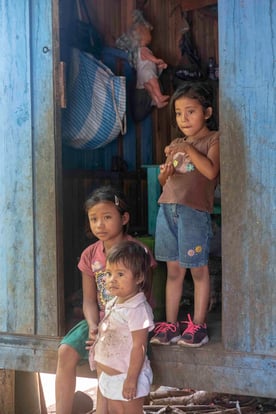 MAP’s new Pediatric Antibiotic Initiative touched the lives of thousands of children, with 26,000 treatments already distributed in Guatemala alone. For those children, the antibiotics treated such conditions as strep, severe ear infections, skin infections, and kidney infections that might have never been treated otherwise and lead to life-long disabilities.

From the millions of people who have received treatment in 2018, we say thank you! Your support changed the lives of men, women and children worldwide.

As we begin 2019, the Board members, our staff and volunteers wish your and your loved ones a blessed New Year.