Leissa’s life is saved with antibiotics 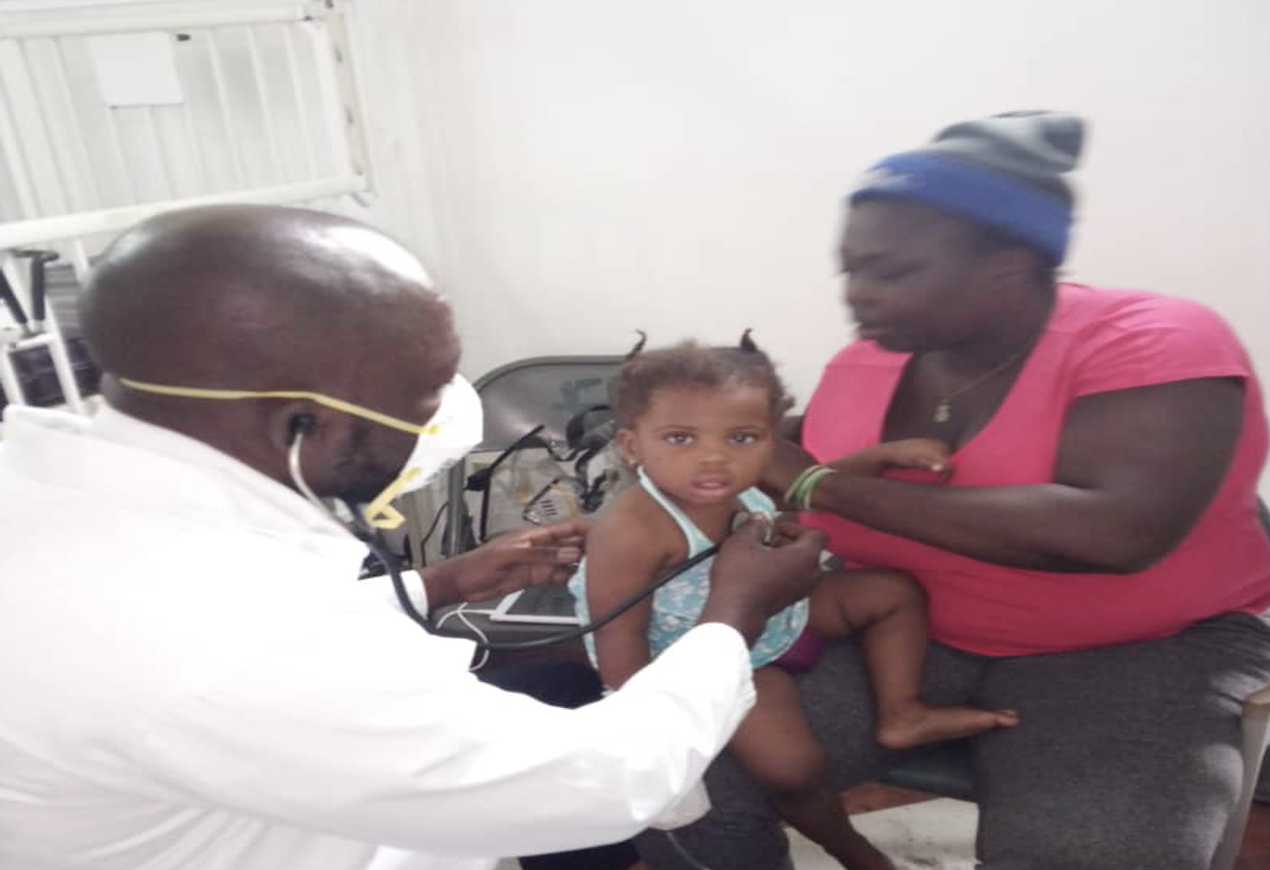 Little 17-month-old Leissa Pierre was suffering. She had battled a fever and flu-like symptoms for 4 days before her mother was able to get her to the pediatric clinic run by a MAP partner. Her mother arrived at the clinic desperate for someone – anyone – who could help her child. She was worried sick, and unable to sleep at night, terrified to leave her post by Leissa’s side, even for a bit of rest.

When the doctor examined Leissa, her little lungs were crackling with each breath. She was diagnosed with pneumonia – the second largest cause of death in children under the age of 5 in Haiti, where Leissa lives. (Source)

But Leissa was fortunate. In a country like Haiti, where many children die of pneumonia simply because there is a lack of available treatment for the disease, she found hope. The clinic where her mother sought help was able to offer her the antibiotics that would save her life. Thanks to MAP medicines, little Leissa did not become a terrible statistic. Instead, she left the clinic with medicines and hope, and returned one week later, healed and whole.

“We are very grateful for the donors of MAP International,” the partner representative said. “As it is by their continued support that we can together make a difference in the Haitian people’s lives. Endless thanks for all that you do.”

Leissa’s life is saved with antibiotics

BRINGING HOPE AND HEALING TO SANDRA IN VENEZUELA

The gifts of health and hope reach a remote Cambodian village

ENABLING HEALTHCARE WORKERS IN THE FIGHT AGAINST COVID-19