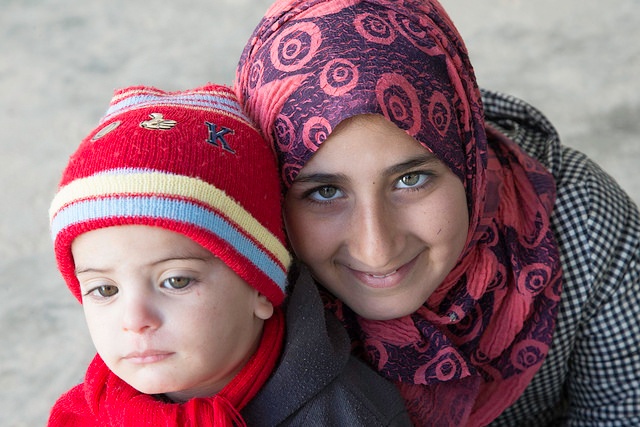 Kate McLeod wanted to make Halloween more meaningful for trick-or-treaters visiting her apartment this year. She felt uneasy about not buying candy for the kids who would soon be knocking on her front door. She decided to follow her heart’s direction anyway.

In her New York City apartment building, Kate is required to put a sign up so that the children know that they can knock when trick-or-treating.  She decided to do something different. Instead of a ‘please knock’ sign, Kate posted a note on her door asking the children to donate to Syrian refugees instead of receiving candy. Kate wondered how many children would choose charity over chocolate. 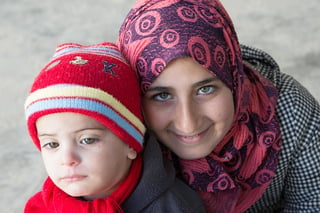 The Syrian refugee crisis had struck a chord with Ms. McLeod. Seeing women and children lose everything in the name of war tore at her heart. She questioned how people could look away and not be impacted by the plight of so many.

"To me, the Syrian crisis is the worst I have seen in a long, long time."

Kate decided that for each child who signed the list that night, she would donate $4 to MAP International. She chose MAP because she wants to ensure the money she donates has the greatest impact.

As the first trick-or-treaters began filling the halls, Kate did not hear the pen scratching her door. She questioned if she had done the right thing.

And then it started. In the end, 29 children made the decision to support Kate’s cause, raising $116 for MAP International.  That’s a pretty good haul for a bunch of goblins and gremlins on Halloween.

This is Kate McLeod’s #MyGivingStory. What’s yours?

(Editor’s note: As of November 2017, approximately 654,877 Syrian refugees reside in Jordan according to the Syria Regional Refugee Response's inter-agency information sharing portal. Most have fled their homes in Syria and are residing in refugee camps.)