A Miracle and An Answered Prayer in Haiti 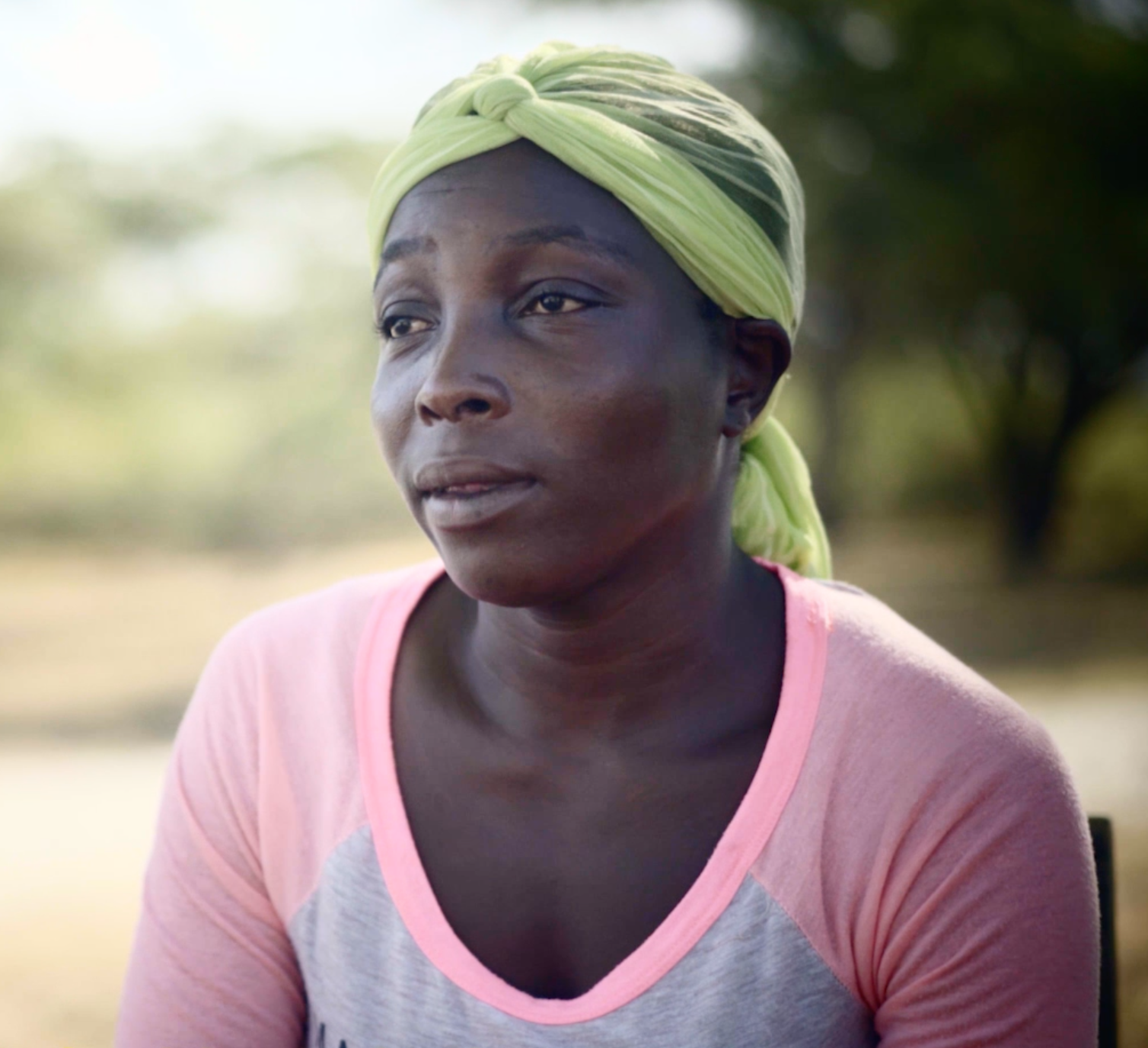 More than anything in the world, Mellisia wanted a child. So she was thrilled when God answered her prayers, and she became pregnant. But soon Mellisia’s joy turned to anguish; she became terribly sick. Her limbs swelled, she couldn’t breathe and she couldn’t keep any food down.

Unfortunately, Mellisia lives in Haiti, far from a hospital. She couldn’t afford the medicine that would have treated her condition, so she continued to suffer.

“I was helpless,” she says.

After months of agony, Mellisia gave birth. But her baby died. Despite her heartbreak, Mellisia asked God to bless her, and she became pregnant again.

“I was so happy…but also afraid of being sick again,” she says. Sadly, her disease returned. At one point she couldn’t even breathe and was afraid she and the baby would both die.

A neighbor drove her to the hospital where the doctors examined her and told her she was in terrible condition. The doctors were able to save her life, but once again, she lost her baby. 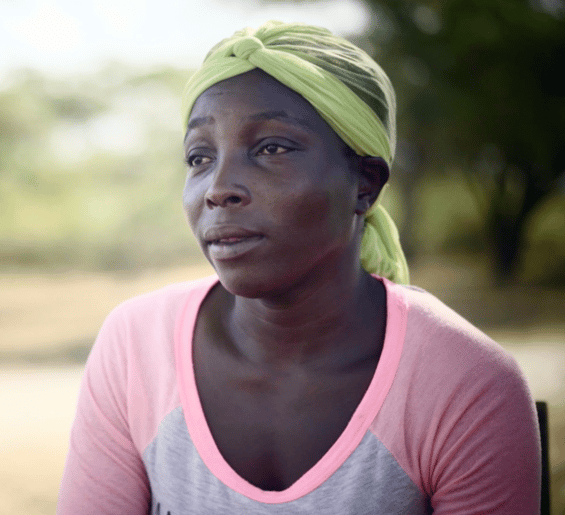 A friend continued to pray for Mellisia and encouraged her to trust in God. She told her about Love a Child hospital, a nonprofit medical facility in Haiti where she could receive free help—and the medicine she needed, provided by MAP, through gifts of friends like you.

Although Mellisia was afraid, she asked God to help her. Once again, she became pregnant, but this time she went to the doctors at Love a Child, who examined her and gave her medicine for her condition. Everything was different this time. Mellisia had a healthy pregnancy. And when it was time to give birth; the doctors delivered a healthy baby boy she named Frankie.

And, she has a special message for donors like YOU:

“Thank you, MAP, not just for saving Frankie’s life, but because your medicine saves so many more lives," Mellisia says.

For women who live in resource-poor countries, this story is all too common. Without prenatal exams, vitamins or treatment for other conditions, pregnancy often threatens the mother’s life and too often results in stillbirth or infant death.

Conditions that would be easily treatable in the U.S. or other developed countries go undiagnosed and untreated. Medicines that could save the life of the mother and child are either not available…or are too expensive. And so babies, and often mothers, die unnecessarily.

But because of you, MAP has been providing many of these life-saving medicines to those in need around the world. Simply put, we don’t believe any mother or child should die because they lack access to medicine. Your gift to MAP is truly a gift of life for women like Mellisia.

In addition to this wonderful news about Mellisia, any gift you make to MAP between now and June 30 will be matched and doubled – up to $100,000.

That means twice as many mothers can receive life-saving medicines and more babies like Frankie can be born healthy. Thank you for all you do for MAP International.

How Magdelena Came to Shine

Stories From the Field: Gratitude in Rural Haiti