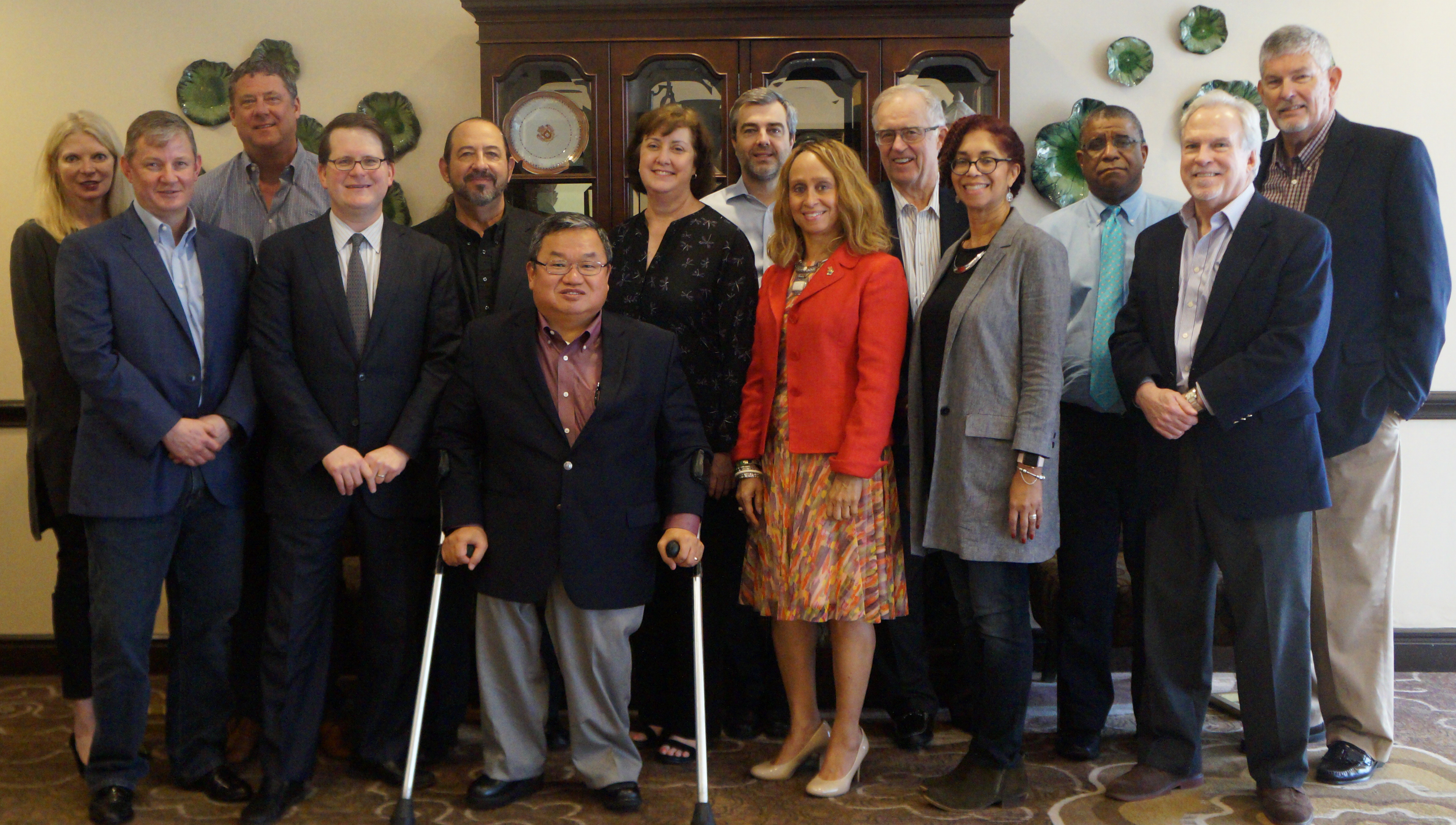 Jim Barfoot, former president of Troutlodge, Inc and resident of Lake Tapps, Washington,  was elected as MAP’s new Board Chairman and to succeed Philip Mazzilli who served in the role for four years. In addition to electing a new chairperson, the Board also welcomed two new members, John Reid and Rich Reynolds.

“We are very pleased to have the experience of these outstanding leaders on our board. The breadth, depth, and diversity of their experience will strengthen MAP International and help advance our mission globally. We look forward to Jim’s leadership as Board Chairman. Each of these individuals has a reputation for collaborative leadership – a MAP value,” said Steve Stirling, MAP President and CEO. 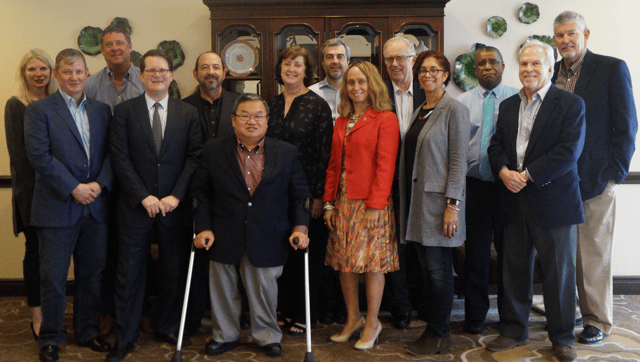 Jim Barfoot retired from Troutlodge, Inc. after 18 years where he most recently he served as President. Jim received both his undergraduate and graduate degrees from the University of Richmond. He has served as Chairman of the Board for AIDS Orphan Education Trust, Auburn First United Methodist Church, Holt International Children’s Services and the Dieringer School District.

John Reid is the Executive Director and Producing Artistic Director of the Fairfield Theatre Company (FTC), one of the most well-respected professional performing arts organizations in Connecticut.

Previously, John served in key leadership roles at the world’s leading humanitarian organizations.  His service includes a stint as President and CEO of the Hole in the Wall Foundation, which was founded by the late actor and philanthropist, Paul Newman; President and CEO of Families First, California’s largest nonprofit child and family services agency and; Executive Director of Childhelp, a national advocacy agency focused on the prevention and treatment of child abuse.

Also, John served as the Chief Information Officer for CARE as well as World Vision. A resident of Connecticut, John holds a Masters degree in Public Administration from the University of Washington.

Rich Reynolds recently held the position of General Manager for the Office Business Group within the Microsoft US subsidiary.  In this role, he was responsible for the business strategy and results for the Modern Workplace portfolio of solutions (Microsoft 365 and Office 365). Rich has been with Microsoft since 1990. In his prior role, he led the marketing and strategy for Enterprise Business World Wide.

Please join us in welcoming our newest Board members and Board Chair. We are honored by their service and passion for MAP International.