Partnerships of Health & Hope, Saving Lives One Box at a Time 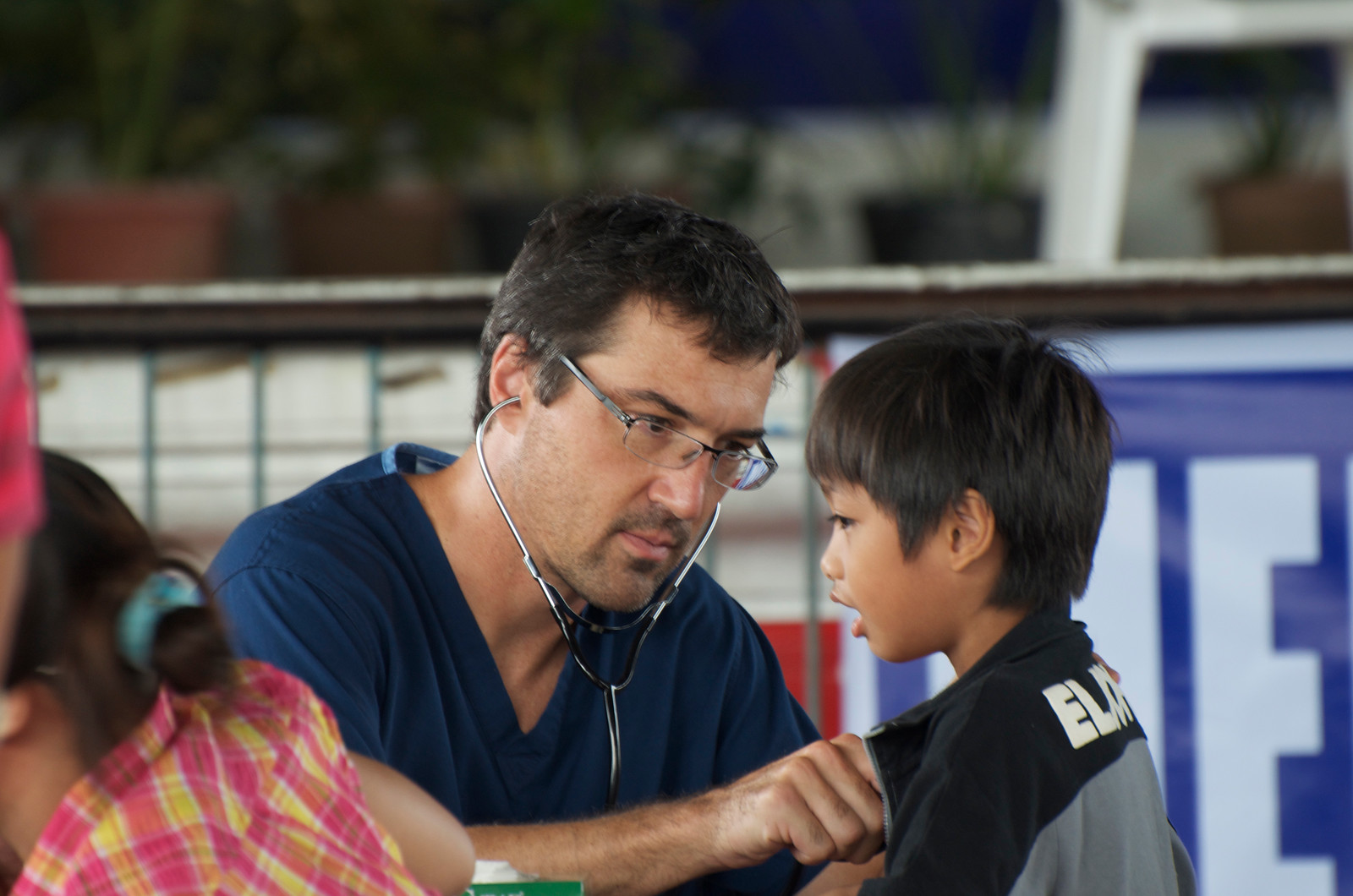 For over 20 years, MAP International’s Medical Mission Packs Program has provided essential medicines and medical supplies to improve the health and wellbeing of children and families around the world. Since its inception, nearly 44,000 MMPs have been provided to US physicians and medical personnel, providing medical aid to children and families in over 120 countries.

Each year, 5.9 million children die from preventable diseases.  That means millions of mothers are unable to provide basic healthcare items for their children.  Thankfully, this lifesaving partnership is doing something about that by providing lifesaving antibiotics and other items that improve their quality of life.  MAP is the middleman, the connector between physicians doing lifesaving work and the medicines that they so desperately need. 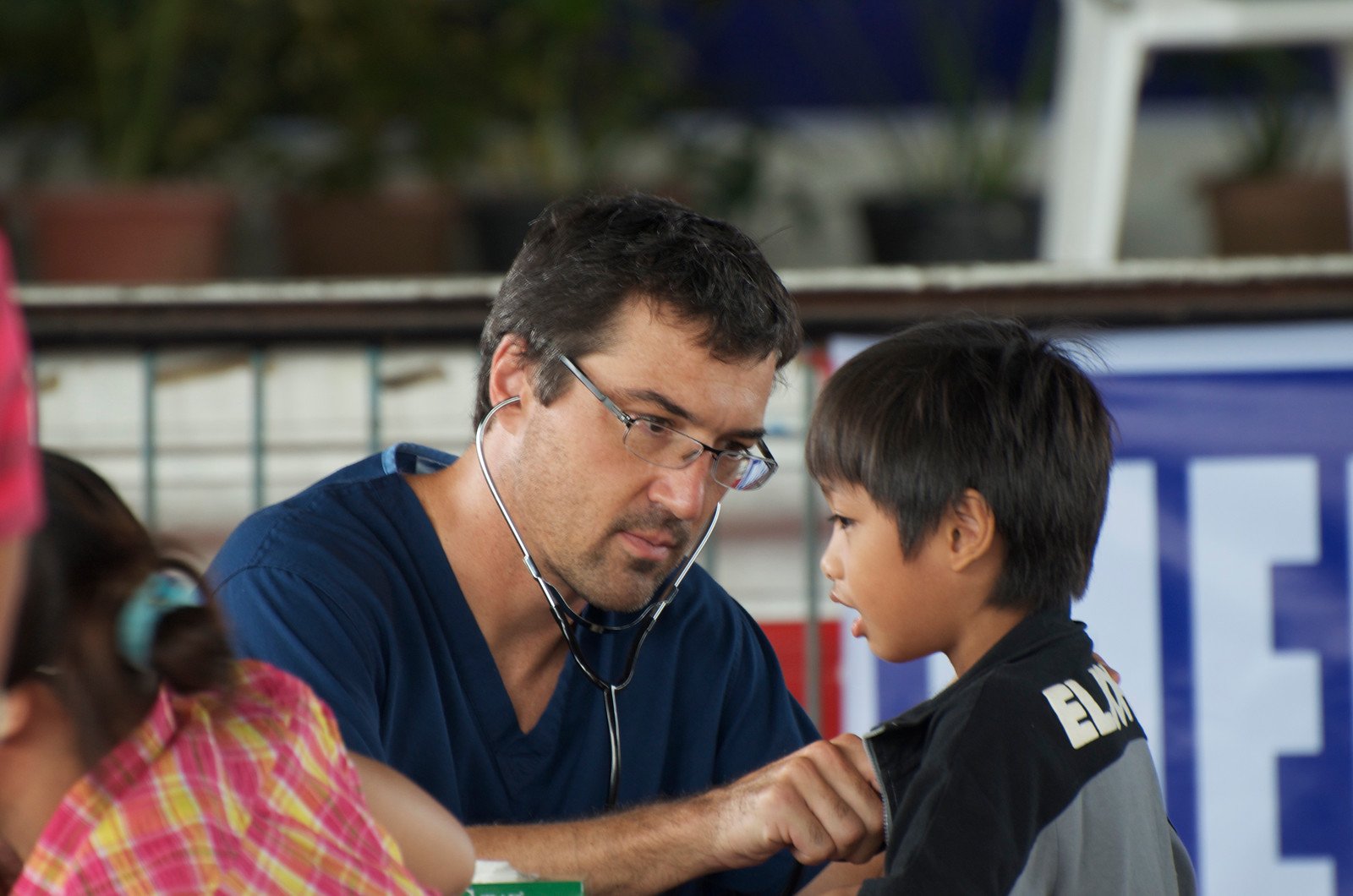 Each year, thousands of physicians and medical personnel take the pre-packed MAP Medical Mission Packs filled with medicines and medical supplies with them on their medical mission trips.  Following Typhoon Haiyan, a team from Memphis Mission of Mercy arrived in the Philippines with medicines and sutures from MAP.  Within a week the medical team preformed 60 major surgeries and treated 1,954 patients at the Tagum City Clinic and a military camp in the town of Santo Tomas. Children’s lives were saved because of the vital medicines and medical supplies inside the field ready MAP Medical Mission Packs. 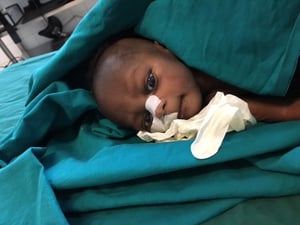 Dr. Beres is another physician that participated in the MAP Medical Mission Pack Program.  A team of one, she left on Halloween day and flew to Kigali, Rwanda armed with sutures.  The program gives physicians traveling on short term medical mission trips internationally the ability to have a big impact on the quality of care they can provide at local hospitals and clinics. Even though Kigali is the capital and largest city in Rwanda, it is still facing the deaths of 6% of all ch

Esophageal atresia is a congenital medical birth defect which causes the esophagus to end in a blind-ended pouch rather than connecting normally to the stomach.  Typically, a newborn with this condition is operated on within two days of birth.  Few surgeons have success with this particular surgery, and baby Jean was at higher risk already being only three weeks old.

Dr. Beres used sutures received from MAP International just days before her trip. Those sutures saved little Jean de Dieu’s life. Nearly a month after his surgery, Jean de Dieu was discharged and is now home and healthy with his mother.  He is only the second documented child in Rwanda to survive this congenital anomaly, thanks to the partnership between physicians like Dr. Beres and MAP International that puts sutures into the hands of skilled physicians who care deeply about underserved populations around the world.

MAP International is a global health and relief organization that partners with people living in conditions of poverty to save lives and develop healthier families and communities through medical aid.  www.map.org