Tribute and Recognition of Phil Mazzilli, Chairman of the Board 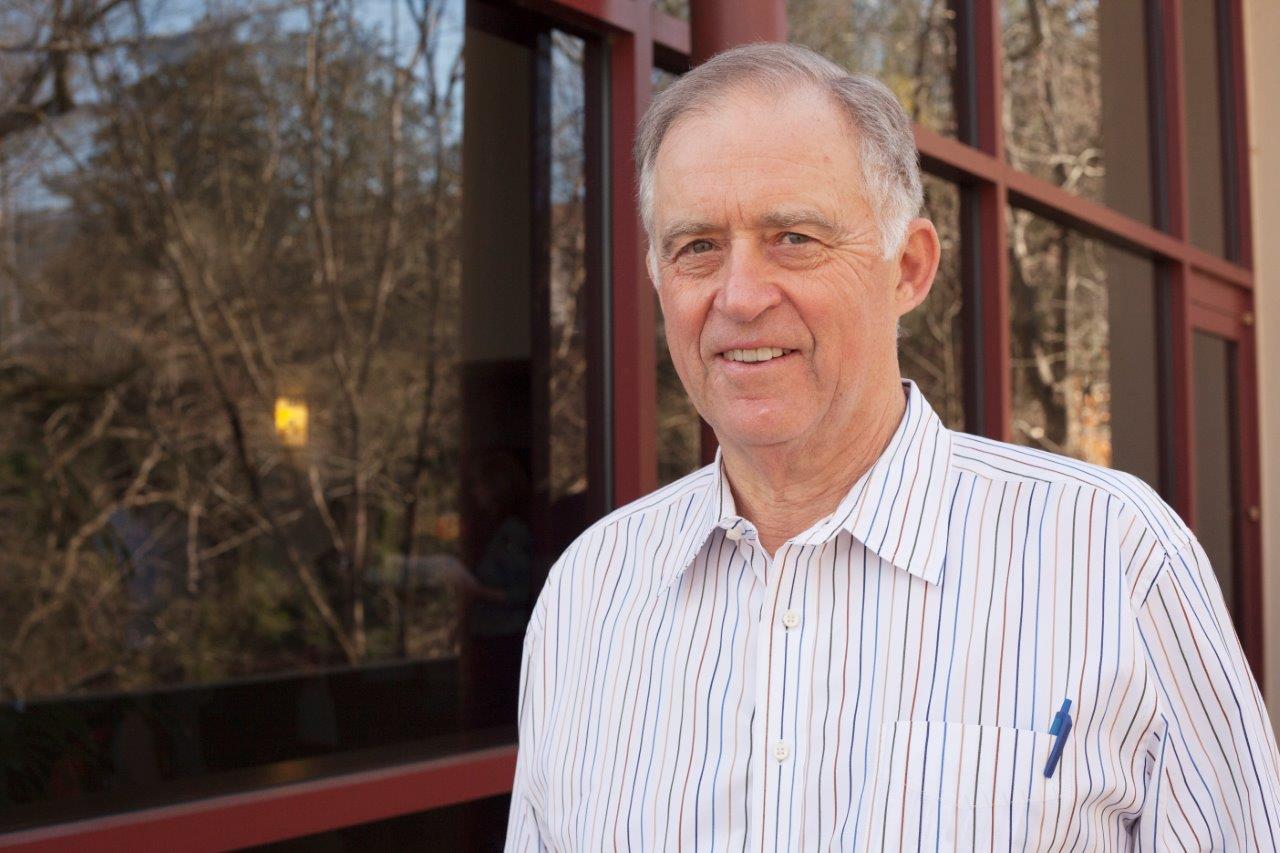 Today, MAP International recognizes and honors the service and dedication of, Phil Mazzilli, our outgoing Board Chairman.

After ten years of incredible service to our organization, our staff, and volunteers, Phil is retiring from the MAP Board. Since joining it in 2008, Phil served on the Executive, Finance, Audit, and Board Development Committees, and most recently as Chair of the Board since 2014.

Phil worked tirelessly to advance the values and mission of our organization. With steadfast grace, Phil provided outstanding leadership and guidance to the senior leadership of MAP. This was most evident during the recruitment of and transition to MAP’s current President and CEO, Steve Stirling in 2014.

During his tenure, Phil played a key role in the development and implementation of the new strategic plan, which has allowed MAP to serve more than 14 million people annually in over 93 countries and grow MAP brand awareness in Atlanta.

“We will miss Phil and his unwavering support of MAP, his warm smile, and dedication to our cause. May God bless Phil and his family abundantly; we wish them every success in the future,” said MAP President, Steve Stirling.

In addition to his generous support of MAP International, Mr. Mazzilli is an enthusiastic champion of his community. Prior to joining the MAP Board, he held senior management positions in leading technology and financial services companies.

Phil received his Bachelor of Science in Industrial and Labor Relations and MBA in Finance from Cornell University. He has served on numerous boards including PRG Schultz, Prommis Solution, LLC, and King’s Ridge Christian School. He and his wife, Elizabeth reside in Canton, Georgia. He has three grown children and seven grandchildren.

Phil Mazzilli pictured here with this spouse, Elizabeth, were honored at MAP International Board Meeting this week in Atlanta.

Tribute and Recognition of Phil Mazzilli, Chairman of the Board