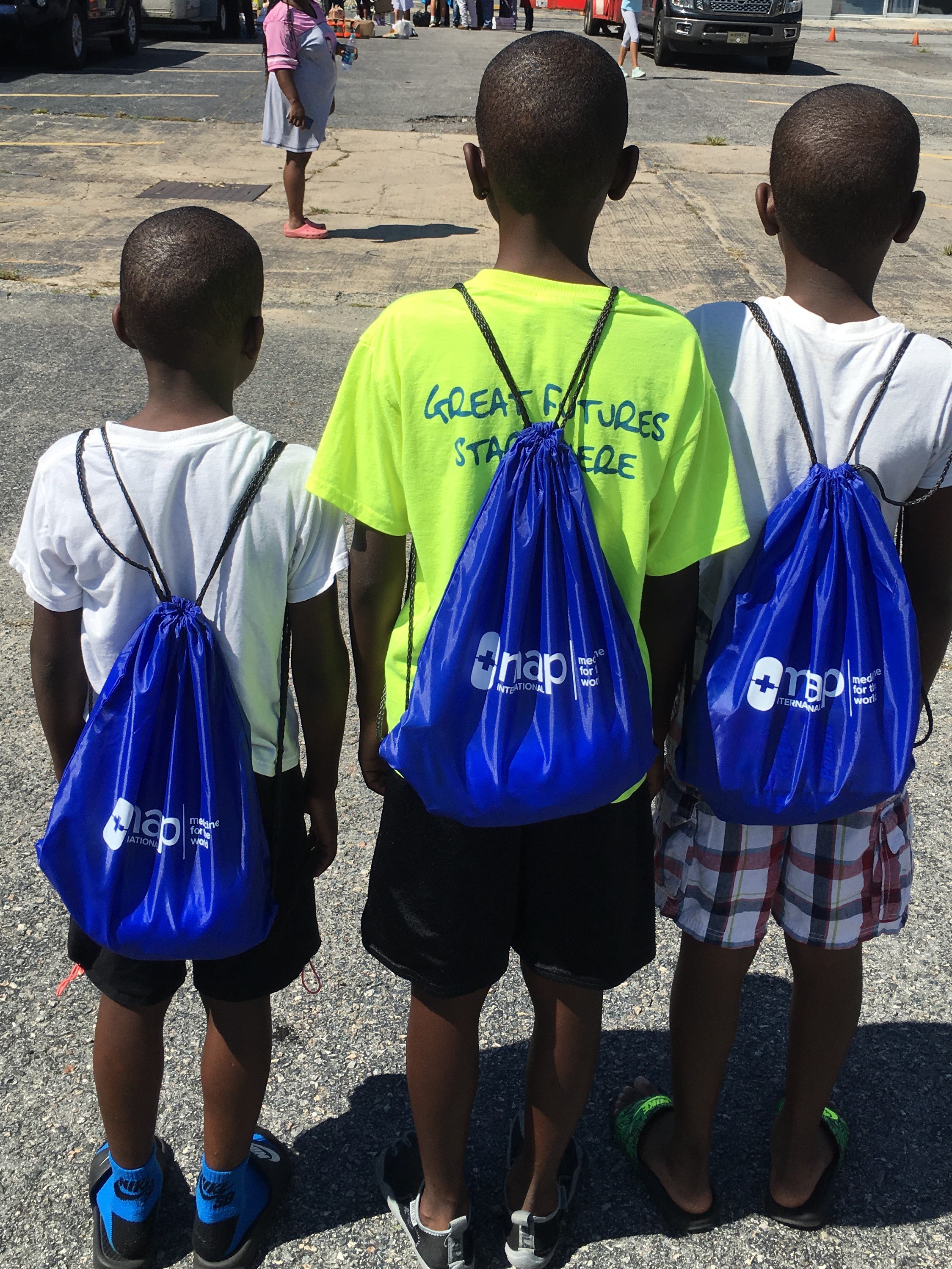 When Hurricane Irma hit the Florida Keys six months ago, its final path was uncertain. But, given the storm’s size, the amount of damage it would cause was well anticipated.

As the Category 4 storm roared up central Florida, six million residents lost power. Irma saved even bigger punches for residents of Georgia. Located on the Georgia coast, MAP International’s Global Distribution Center in Brunswick was forced to close. MAP team members evacuated as it became clear the storm would not relent.

As one of the most powerful Atlantic hurricanes recorded, Irma’s wide reach brought 75+ mile an hour winds drawing the Atlantic ocean several miles inland. Extensive damage from winds and flooding left many people homeless. As Irma left the area, residents began helping others. With damaged homes and heavy hearts, entire communities came together to serve those most affected by the storm. 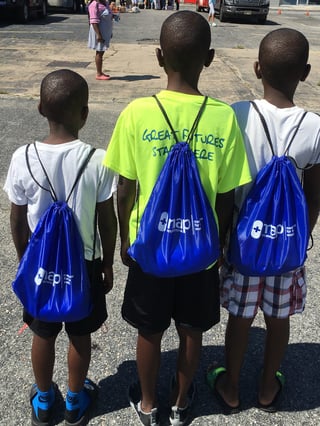 MAP’s Emergency Relief Team found itself responding in its own back yard, helping to bring health and hope to all-too familiar faces. Working with local partners, MAP was able to provide Disaster Health Kits (DHK) to people in Savannah, Brunswick and beyond.

DHKs contain basic health supplies and comfort items to assist a person living in a shelter for a week. Ultimately, thousands were helped in the days after the storm.

2017 was an unprecedented year for natural disasters around the world. Hundreds of thousands of lives were torn apart by the hurricanes the struck the US and the Caribbean, including Hurricane Irma. Thanks to MAP International donors and supporters, many experienced the hope of having medicines and health supplies in the most desperate of conditions.

Over $26 million in medicines and relief supplies was provided to those affected by the historic storms of 2017.

While we are praying for a mild hurricane season in 2018, MAP is actively preparing disaster relief supplies at this time.

Please consider a donation to our disaster relief efforts to help MAP provide hope and healing to people this year. Thank you for helping MAP prepare for the inevitable storms that will come.