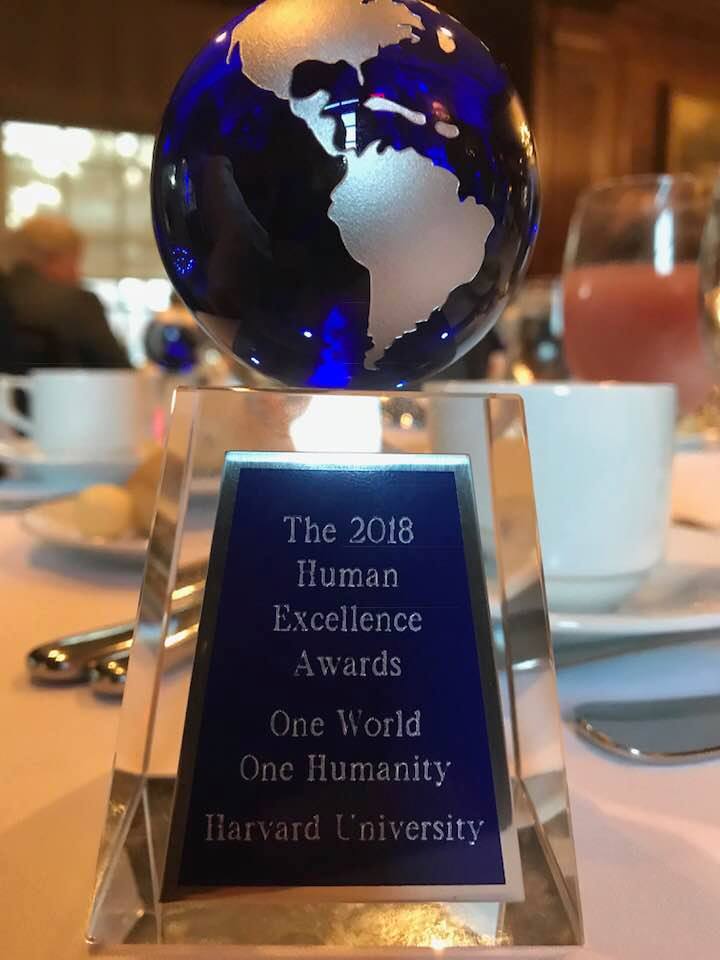 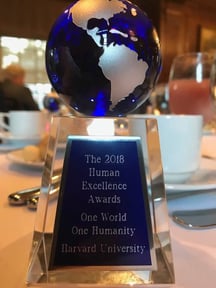 MAP International President Steve Stirling was honored with the 2018 Human Excellence Award on June 19 by the Hope Collaborative at Harvard University for his lifelong commitment of helping to heal children around the world.

“The 2018 Human Excellence Awards, given by the Hope Collaborative, are proud and excited to be honoring Steven Stirling.  Steve sees the potential for greatness in every child, especially those with serious health needs who can easily be overlooked in societies without sufficient health care resources," said Kevin Sheehan, Executive Director and Co-Founder, Hope Collaborative.

The Hope Collaborative participants include the Divine Will Foundation, Society for Science & The Public, Meketa Investments, People Shores and the Sai Global Federation of Foundations. The collaborative honored Steve Stirling for his lifelong commitment to helping to heal children around the world.

Growing up in South Korea, Steve Stirling contracted polio at the age of one. From age two until his adoption by an American family at age 11, Steve lived in an orphanage in South Korea. Steve grew up to be a successful and impactful leader in business and philanthropy.  He graduated from Cornell University, and was later earned a Masters in Management from Northwestern University's Kellogg Graduate School of Management.

“I am deeply humbled by the recognition," said Steve Stirling, MAP International President and Chief Executive Officer. “I believe God allowed me to get polio for a purpose, and that's why I'm so passionate about getting lifesaving medicines to people in need around the world," Mr. Stirling said.

In addition to this award, in February 2018, the American Korean Friendship Society presented Steve Stirling with its New American Hero Award for his “significant and noteworthy contributions to the United States.”

Congratulations, Steve on each of these inspiring awards.