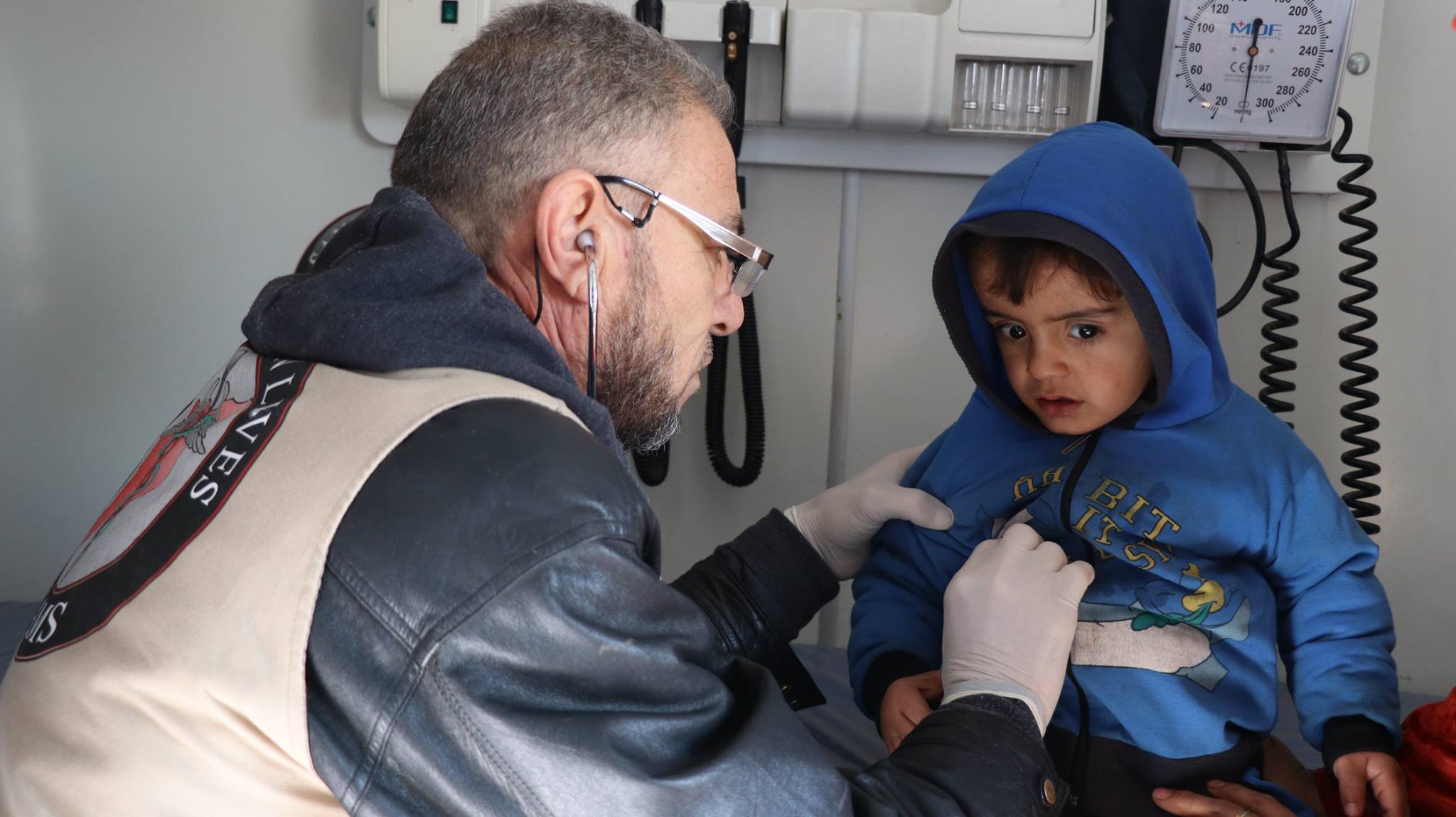 Two months ago, MAP reported on the dire circumstances faced by Syrians residing in refugee camps along the Syrian border (see story below).

This winter has been the worst anyone can remember. For many of the Syrian refugees living in Lebanon and elsewhere far from their home, it has been deadly. Snow collapsed their tents. Winds blew away their makeshift shelters. And then came the cold rain and sleet that flooded and washed away the meager goods they had left.

The weather has taken its toll on the young, old and everyone in between. Some have died from exposure and illness. Thousands continue to suffer the effects of untreated, serious illnesses.

They are in desperate need of medicine and medical supplies and our partners on the ground have come to MAP.

“We’re seeing respiratory infections and pneumonia,” said one doctor. “People are huddled together without adequate heat or nutrition for months. Those conditions take their toll. The babies are suffering some of the worst infections I’ve ever seen," said a pediatrician.

Read our blog from January 10 below - it has been a difficult winter for people who have suffered from this eight-year civil war.

We need your help immediately to continue support for women and families who have already suffered the unimaginable.

Hundreds of thousands of Syrian refugees are in danger this week. The people who fled violence from warmer climates within their country for the northern province of Idlib, are currently facing a catastrophe.

Torrential rain engulfed this area forcing thousands to seek humanitarian aid amid dangerous living conditions. Powerful rain storms have swept the Syrian refugee camps across the Turkish and the Iraqi border, worsening conditions for those who have fled the war.

It's hard to imagine what these refugees have endured.  Having survived a brutal war, freezing rain and cold temperatures threaten basic living conditions and overall health.  MAP is working with partners on the ground to respond to this crisis, but we need your help. 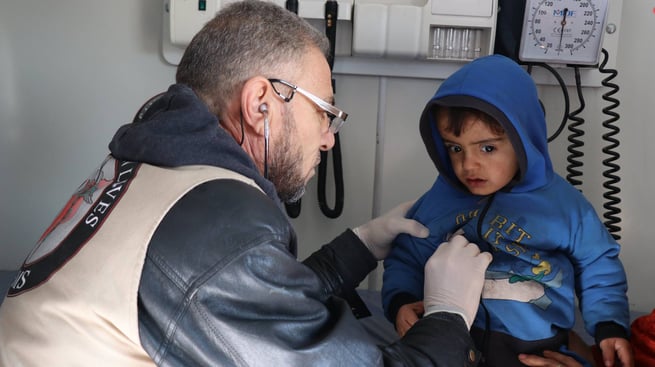 Here is MAP’s response in Syria to date: