For 62 years Chantou hid her face.

Shunned by her community, Chantou spent the majority of her life alone and socially isolated.

Born into one of the poorest communities in northern Cambodia, she suffered from the cleft palate that left her face deformed. Unable to attend school, she lived most of her life as a farmer on her family’s land and never married.

Growing up in a resource-poor community, the lack of consistent healthcare her entire life meant there were no treatment options. There was never enough money. Her parents struggled. The pain they felt not being able to help their daughter was unbearable.

For six decades, Chantou waited for God to answer her prayers. 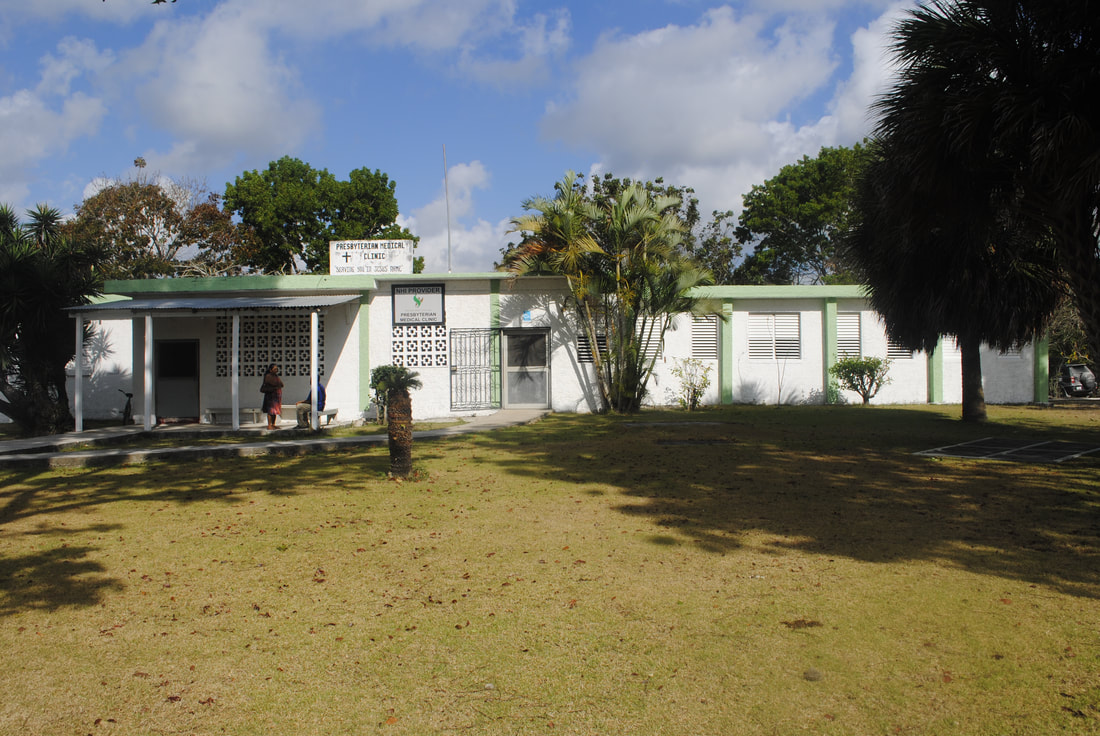 Fevers are a miserable part of any illness. Thankfully, for most of us, a simple aspirin or acetaminophen is never more than an arms-length away to relieve our symptoms. But imagine if it wasn’t. Imagine if you couldn’t get a fever reducer. 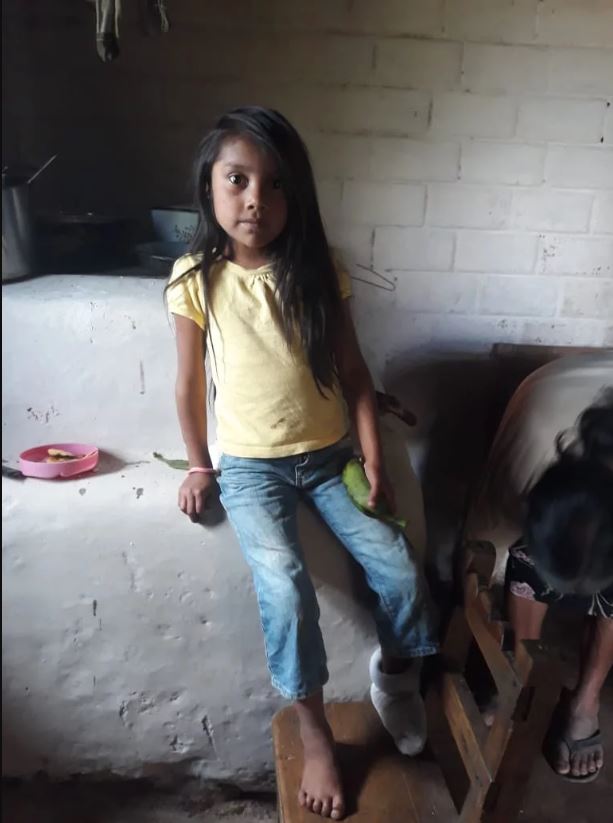 During this Holy week, we celebrate the resurrection of Jesus Christ who died for our sins. It is a story of unimaginable pain and suffering resulting in rebirth and renewal.

Rebirth and renewal were on our minds when we read the story of Marisol, a shy little girl from rural Honduras. Born with a severe club foot, Marisol was orphaned by her parents and left in the care of her grandmothers. At six-years-old, Marisol has never attended school – she rarely leaves her home.

Antibiotics For A Special Child 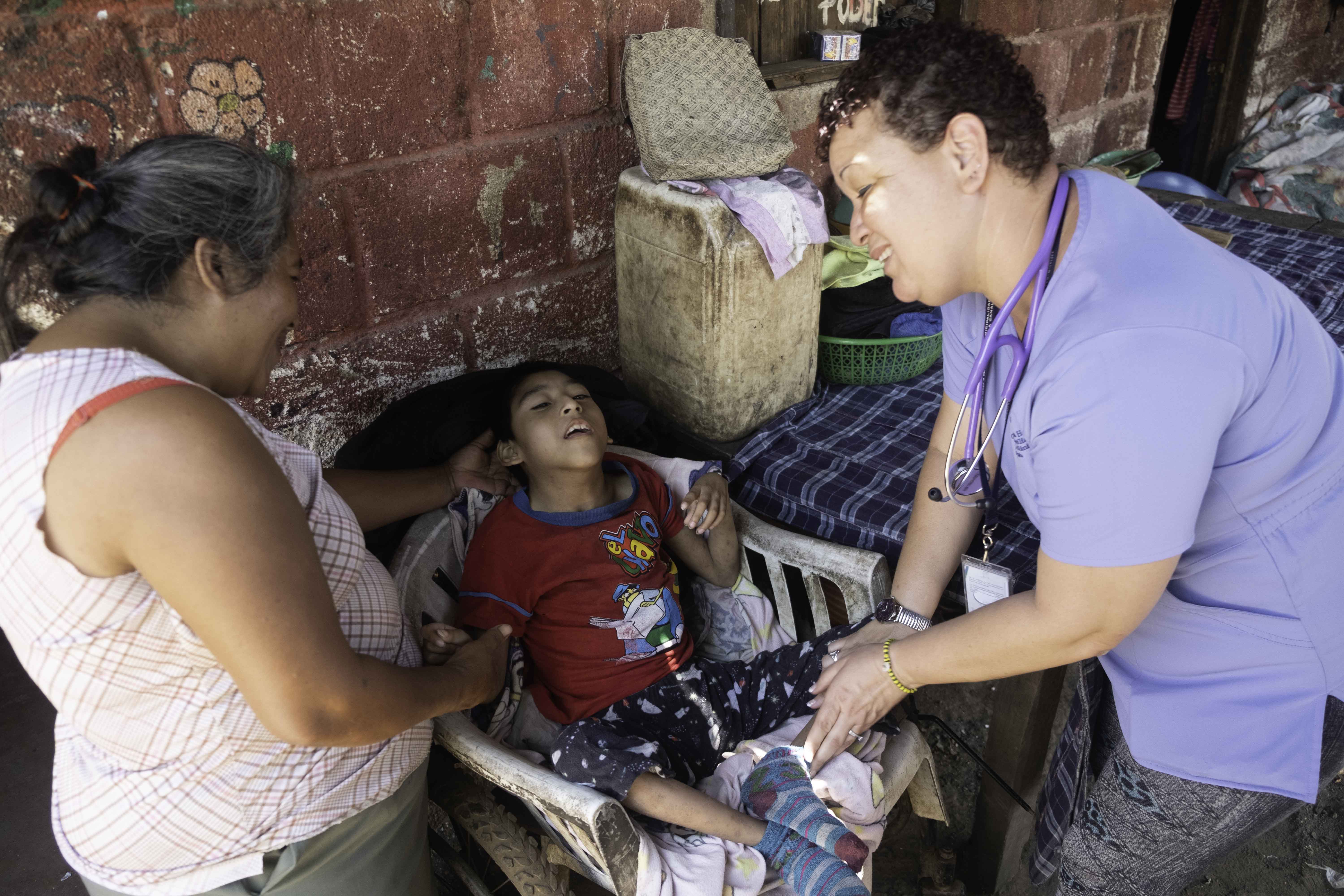 To Albertina and her husband, every child is a gift from God. So even though her seven children were almost grown, she was thrilled to discover she was pregnant again.

And when her son was born with cerebral palsy and other disabilities, she continued to celebrate his birth, even though her family lives in a poor barrio outside Guatemala City.

“He’s my baby and I love him so much,” she says, as she kisses Froilan’s cheek. A teenager now, her son is never considered a burden, even though Albertina must carry him or push him in a makeshift wheelchair. 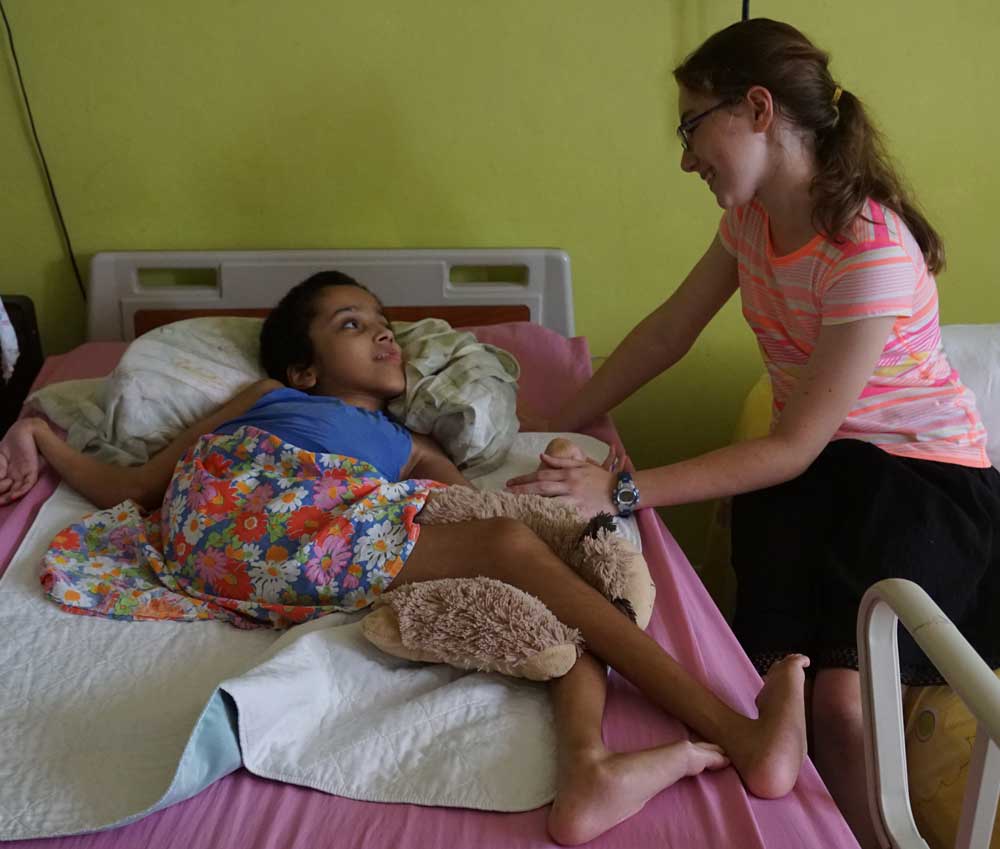 Today, in recognition of World Autism Awareness Day, MAP International joins in support of children around the world who have autism and their families who provide special care for them.

For families living in poverty, caring for a disabled child can be difficult if not impossible. Without the necessary therapies, equipment or medicines, families are easily overwhelmed. And many developing countries provide little or no government support.

Sadly, unable to care for their disabled children, some families simply abandon them. In the Dominican Republic, some families leave their children at Casa de Luz (“House of Light”), a private facility that cares for children with a variety of disabilities.

A Gift of Health For A Gifted Student - Dulce Maria's Dream

Dulce Maria is an excellent student. She never misses school and at just 10 years old, she is mature beyond her years.

That’s why it surprised her teacher when she had a hard time paying attention in class and began to rest her head on her desk. Soon it became apparent that Dulce Maria was very ill.

“I touched her forehead and she was hot to the touch. She said her head and throat hurt,” said her teacher, Edna Galicia. “But despite her illness, she did not want to miss school.”

Dulce Maria lives in a rural area of the Guatemalan municipality of San Cristóbal Acasaguastlán.

During the week, her mother works in a nearby town processing sugar cane, so she lives with her grandmother. But her grandmother has no cell phone and the nearest clinic is a three-hour walk away. Her grandmother watched her growing more and more ill, but there was nothing she could do.

Finally, her teacher alerted Dr. Mayra Franco at the town clinic about Dulce Maria’s condition. Dr. Mayra, as she prefers to be called, spends most mornings in the clinic and then makes “house calls” during the afternoons to the citizens living in outlying rural areas. So Dr. Mayra made the long journey to check on Dulce Maria. 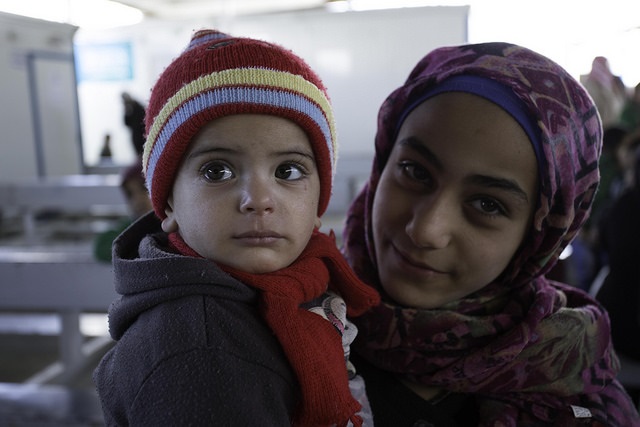 Imagine being forced to flee everything you've known, you and your very young children, leaving your home just to stay alive. Could you face winter in a refugee camp? How would you keep your children warm with only a canvass tent between you and the bitter cold? 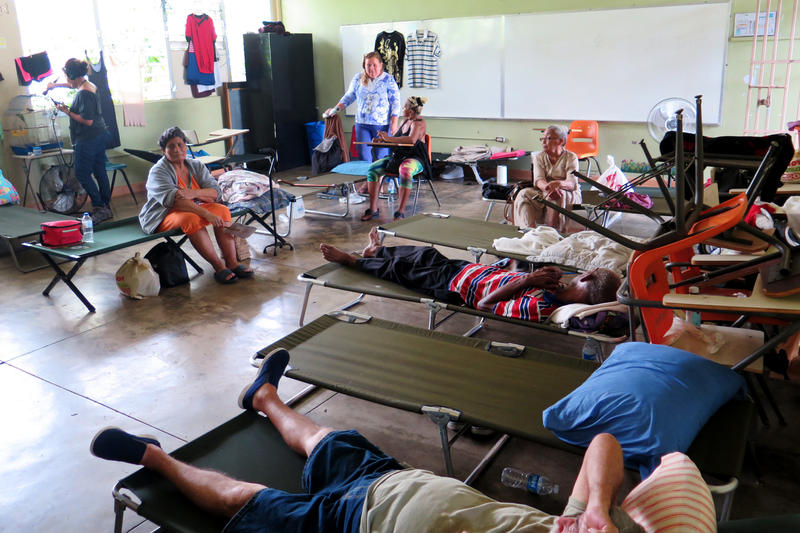 One month ago today, Hurricane Maria roared through the Caribbean and slammed into Puerto Rico. While media coverage is beginning to fade, the suffering for so many continues. The damage to the island has been staggering with power outages expected to continue for six months or longer. Over half the residents do not have access to clean drinking water; less than 10 percent of roads are passable. 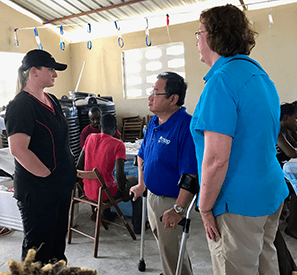 Our partner, Love A Child, begins each day at 4 a.m. It’s a great time of day to avoid the heat of Haiti. For Bobby and Sherry Burnette and the Love A Child mobile clinic team, they’ve been rising early for more than 25 years because once they arrive at their mission site, people will have been lined up for hours to receive medical care.

Making A Difference Through Partnership 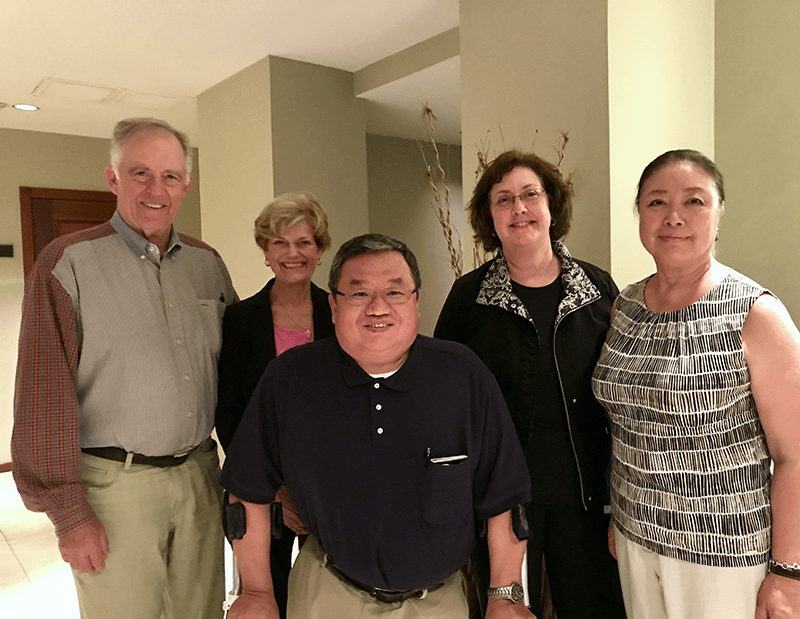 This week we ask for your prayers as members of the MAP International Board of Directors and its Board of Governors, staff and guests travel to Haiti to visit with partner organizations, Christian Aid Ministries, Food For The Poor and Love A Child.