Performing artists like Burn The Treaty have joined with MAP International to bring hope for families in need by encouraging music lovers everywhere to get involved and make a difference. 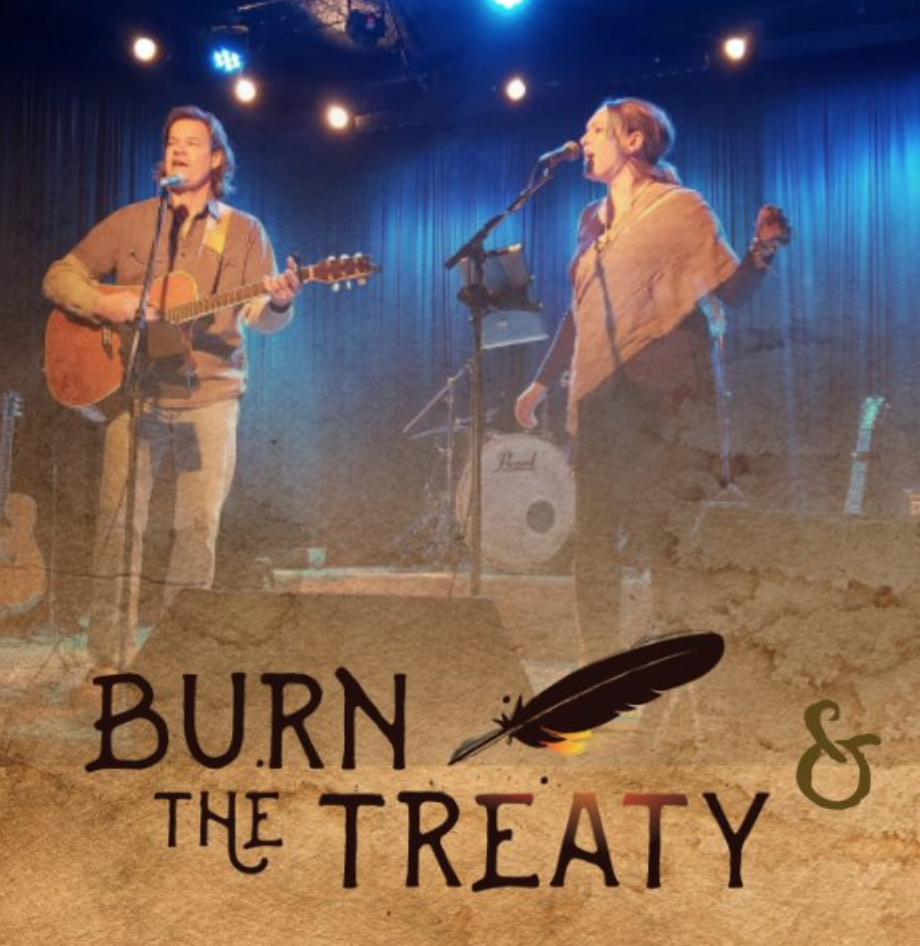 The story of Burn the Treaty, the explosive emerging duo of indie singer/songwriter Morgan Bracy and rocker Scott Carter, is one of powering through disappointment and heartache to find hope on the other side, and never giving up on finding one’s truest mode of expression no matter the odds.

The two met around a campfire in a hidden cabin community in the middle of the Nantahala National Forest in North Carolina one midnight.

They were asked to play music for an annual pig roast the community holds, and the two literally met as they played across the fire from each other.

Though Morgan and Scott hit it off immediately, it took them a while to write a song together that gelled and they both loved. Once Scott moved to Nashville, they got married and found their groove while writing and producing the music

Recently, Morgan and Scott became part of the MAP CurePack Program, in which performers help spread the word about MAP’s medicine to the audience.

Scott and I have participated in medical missions in remote villages - the places it's hard to believe exist in present day.

We personally have seen how even the most basic medicines we find in our neighborhood pharmacy monumentally impact the lives of children and adults in these villages and forgotten corners of the world.

Scott and I, aka Burn the Treaty, set out to write and relate music about the human condition to other humans (You).  And that is why we want to urge you to consider a monthly sponsorship of MAP International.