Two billion people – almost one-fourth of the world’s population – live without access to even the most basic medicines that we in the United States take for granted. An aspirin for a fever or an antibiotic for pneumonia are simply beyond their reach.

Every minute, they are dying. In the developing world, nearly 15,000 children under the age of five die every day, mostly from diseases that would be easily treated for a few cents’ worth of medicine. For these children, even something as simple as diarrhea can be fatal.

People die needlessly because of the lack of medicine. MAP is fighting to change that. 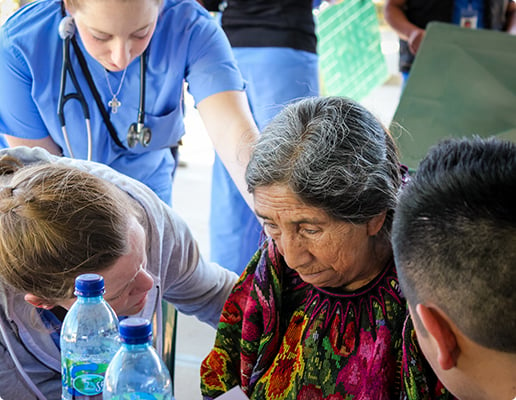 Chronic diseases are the leading cause of death and disability in the US, but can you imagine how cardiovascular disease, hypertension, diabetes and asthma affect people in vulnerable populations where medication is not available? The number of those affected is huge and the death rate exceeds 50 percent of the total reported deaths in the world. MAP International’s Chronic Disease Program initiative is focused on providing medication to help people who would not otherwise have the treatment they need to survive.

The numbers are shocking: One million children die each year from untreated pneumonia, while streptococcal infections, such as strep throat, can lead to rheumatic fever, a leading cause of pediatric heart disease. 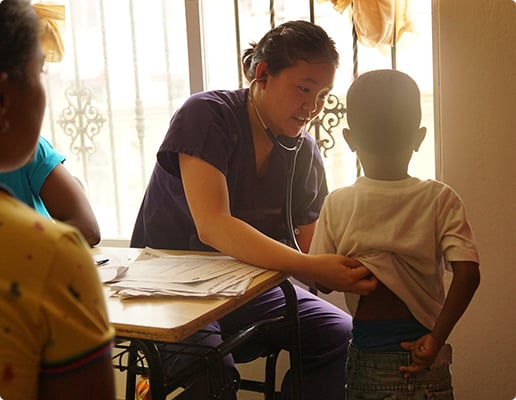 “MAP International has been vitally important in providing us with medicines. We are literally working with life and death situations. There is no question that without intervention, these people are destined for very short lives. Providing them with the proper healthcare and medication is absolutely essential. Our clinic physicians are ecstatic upon receiving MAP products and the people are especially grateful.” 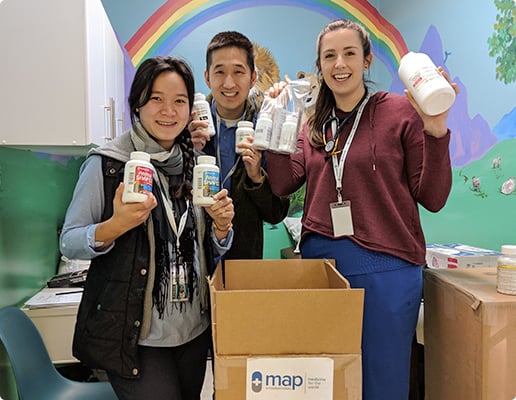 Many patients are unable to afford a doctor visit or prescription medication and therefore forego these services until they become critically sick. Diabetes and hypertension go unchecked until the person collapses. Then they receive medical attention in the most expensive setting: hospital emergency rooms.

MAP International is partnering with 13 healthcare providers and clinics with plans to expand across the state. These clinics improve access to life-changing medicine for people with chronic conditions like asthma, hypertension, Type I & II Diabetes, and high cholesterol.

More than 60% of all patients receiving free MAP medicines have shown an improvement in their disease management. MAP is also working with free and charitable clinics to provide over-the-counter medications and antibiotics for the treatment of acute illnesses.

Ten percent of the world's population is living on less than $2 per day, and in sub-Saharan Africa, that number goes as high as 40%. Poverty has deep and long-lasting health effects.

Our Long-term Health Development Program is designed to address these effects. Eighty-five percent of the volume of medicines MAP distributes is through this program. We provide much needed antibiotics, hypertension, cardiovascular, diabetes, respiratory medication, and other requested meds to meet basic healthcare needs in the developing world. 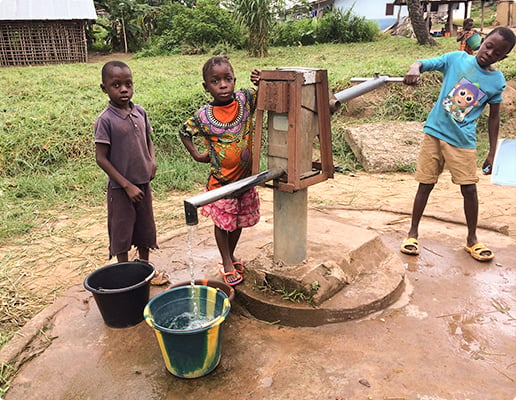 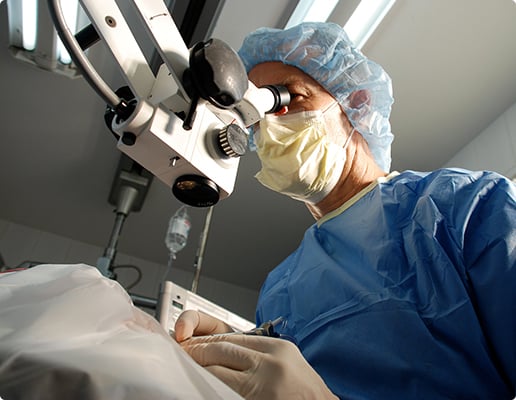 Rare diseases are often overlooked because they affect such a small number of people.

Working in concert with pharmaceutical companies, MAP’s Rare Disease Program focuses on getting medicines to people with exceedingly rare, incurable diseases – many of whom would likely die without treatment.

MAP has been supporting some of these patients for over 15 years, giving them a chance at a happy, healthy life that they would not have without the ability to receive the specific medicine to treat their rare condition.

“MAP International has played an absolutely vital role in our work in Bolivia. The amount of medication and the quality of the medication is phenomenal. Quite simply, people in these areas we are serving aren’t getting assistance any other way.”

Whether it is a c-section to deliver a baby, a cleft palate surgery for a child, or something as complicated as heart surgery, sutures are critical to operating on a patient. Without surgical supplies such as sutures and other medical devices, lifesaving surgeries cannot take place.

Every year, MAP provides surgical supplies to US and international surgeons and mission teams who are treating thousands of patients each year. 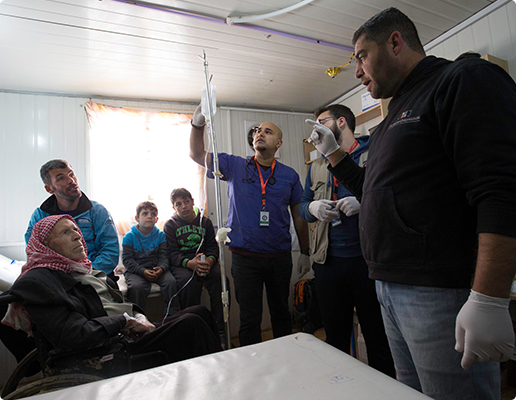 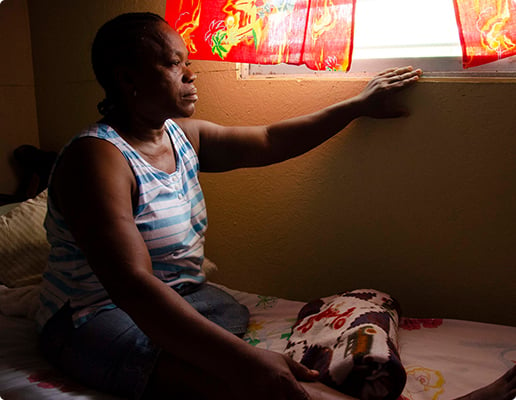 After years of being wracked by civil war, the country of Liberia is finally starting to heal. But the emotional trauma suffered by so many Liberians is beyond description.

Working with the Carter Center and the Liberian Ministry of Health, MAP provides high-quality and demand-driven psychotropic medications so that Liberian clinicians can more effectively treat Liberians who have mental health conditions.

These medications are distributed to a network of hospitals, health centers, and public and private clinics throughout Liberia where there are trained health care workers, including mental health clinicians.

Neglected Tropical Diseases (NTDs) affect more than one billion people around the world. Poverty, poor sanitation, and lack of clean water are the prime breeding grounds for diseases such as Chagas, Buruli Ulcer, YAWS, leprosy and Guinea worm. These are diseases that are almost unheard of in the west.

NTDs cause untold anguish and suffering – and very often deformities and disfigurations that last a lifetime. According to the Centers for Disease Control, 100% of low-income countries are affected by at least five NTDs simultaneously.

Alongside local, in-country partners, MAP has reached more than 1.5 million people through our NTDs program. Our efforts aim to increase screening of people in Bolivia for Chagas -- a debilitating parasitic disease – and offer treatment and case follow-up, as well as increased awareness and strengthening prevention measures by local communities and government authorities. MAP impacts more than 18,000 people annually affected by Chagas.

Working to fight NTDs helps break the cycle of poverty for the world’s most vulnerable by increasing their ability to maintain work and school. One of the key challenges of NTDs is the impact on economic capacity for individuals, families and communities due to disability and even stigma. MAP is working toward the day when NTDs are but a memory. 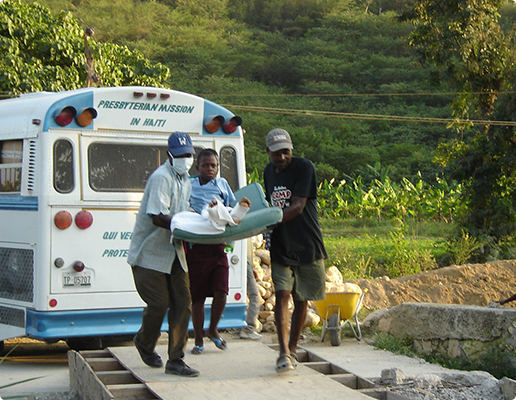 “This may be the only time that I have seen a North American-based organization (MAP International) come here, not to impose concepts or develop theories, but to facilitate existing processes and work in conjunction – truly putting themselves into the hands of Latin American organizations and facilitating the possibility of development…” 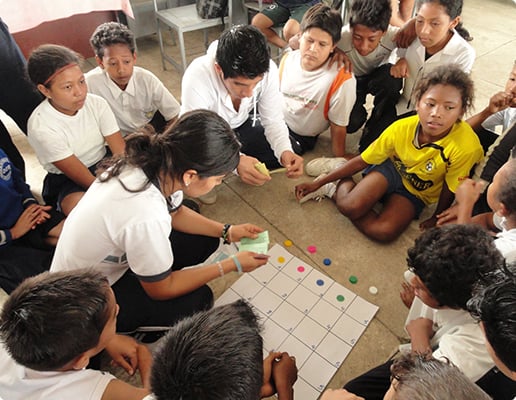 Proper nutrition and vitamins are key to long-term health, but for many of the world’s poorest people, they are out of reach.

MAP is aware of this global issue and works within strategic partnerships to combat the lack of vitamins and nutritionals. Recognizing the critical importance of access to vital vitamins, MAP works with strategic partners all over the world to ensure that shipments get to remote hospitals and clinics and that mission teams have the right supply for the populations they are treating.

Dehydration is a leading cause of death for children and adults in developing countries suffering from diarrhea. The cure is Oral Rehydration Solutions (ORS) which stabilize and rehydrate a weakened person. MAP provides ORS to many countries in need each year. 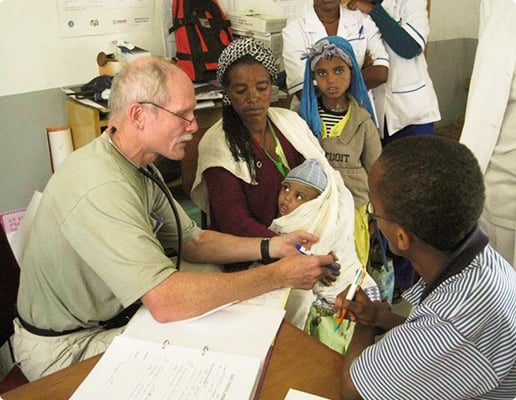