provides life-changing medicines and health supplies to those in need around the world.

Where Disaster strikes, MAP sends its Disaster Health Kits (DHK), essential medicines and medical products and other critical relief supplies needed to treat injuries and prevent the spread of illness. 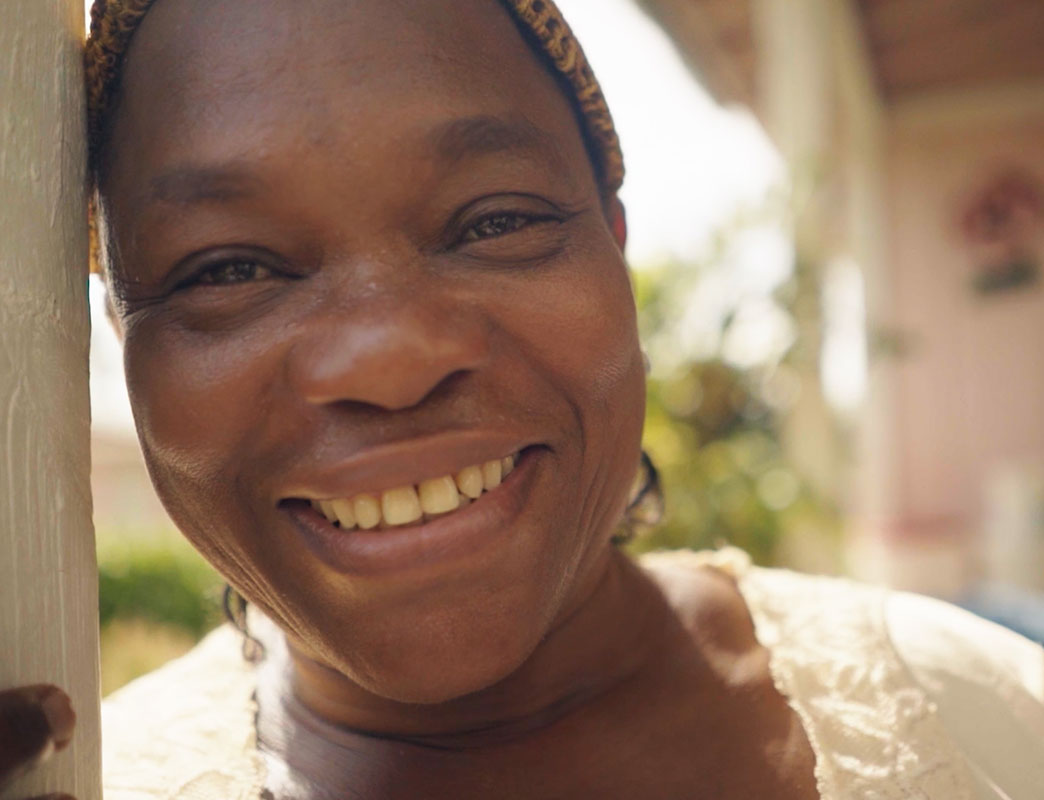 “It was my day off and I was at home when I began to feel the earth shaking,” says Rose, as she recalls the events that changed her life in 2010.

“Debris began to fall and the next thing I knew, my entire house had collapsed on me.”

Like many others, Rose was a victim of the massive earthquake that nearly destroyed parts of Haiti 2010.

Eventually, someone found her and loaded her into the back of a pickup truck. All the hospitals in Port-Au-Prince were overwhelmed.

The only facility that would take her was more than 30 miles away, over poorly-paved, crowded roads. Because of the conditions, the ride to the field hospital took several hours.

She had multiple injuries, including a metal rod that had been driven into her leg and was now causing a life-threatening infection.

To save her life, the doctors amputated her leg.

“Living with only one leg was difficult,” says Rose. “I didn’t want to be a burden to others but I had a very hard time getting around and fell often.”

But worse, she had recurring infections and excruciating pain in her leg.

“Medicine is very expensive here in Haiti,” she says. “I couldn’t afford the medicine to treat my leg and the pain was more than I could stand many days. I began to lose hope."

But that’s when God answered her prayers. She received the medicine she so desperately needed through .

“MAP medicines healed me and helped with my pain. I had hope again! My story is proof that God exists. He heard my prayers and brought me help through ."

“I want to thank everyone who supports MAP from the bottom of my heart,” says Rose.

With Your Gift We Can...

Imagine leaving everything behind.

Worldwide, more people than ever live in temporary and dangerous conditions. Most are women and children in need of basic medicines to treat common injuries and diseases.

Your gift of $45 means 30 days of medicines and supplies for refugees.

In , you often have nothing. Those first days, it's the small things that make a difference-soap, toothpaste, a toothbrush, shampoo, and other personal hygiene items.

Your gift of $30 gives comfort and basic health care to a family of three in the middle of a disaster.

Dehydration is a leading cause of death for children and adults in developing countries suffering from diarrhea. The cure is Oral Rehydration Salts (ORS) which stabilize and rehydrate a weakened person.

Especially critical for children, a course of oral rehydration therapy (about 10 packs) lasts over a week and costs approximately $1.00. Your gift provides 30 children with this life-saving medicine.

Doing The Most Good With Your Gifts

"These charities are household names and with good reason. They manage to do exceptional work both at home and abroad, all while maintaining top-notch financial management and transparency standards."

Why You Can Trust MAP