Performing artists like Matt Fawcett have joined with MAP International to bring hope for families in need by encouraging music lovers everywhere to get involved and make a difference. 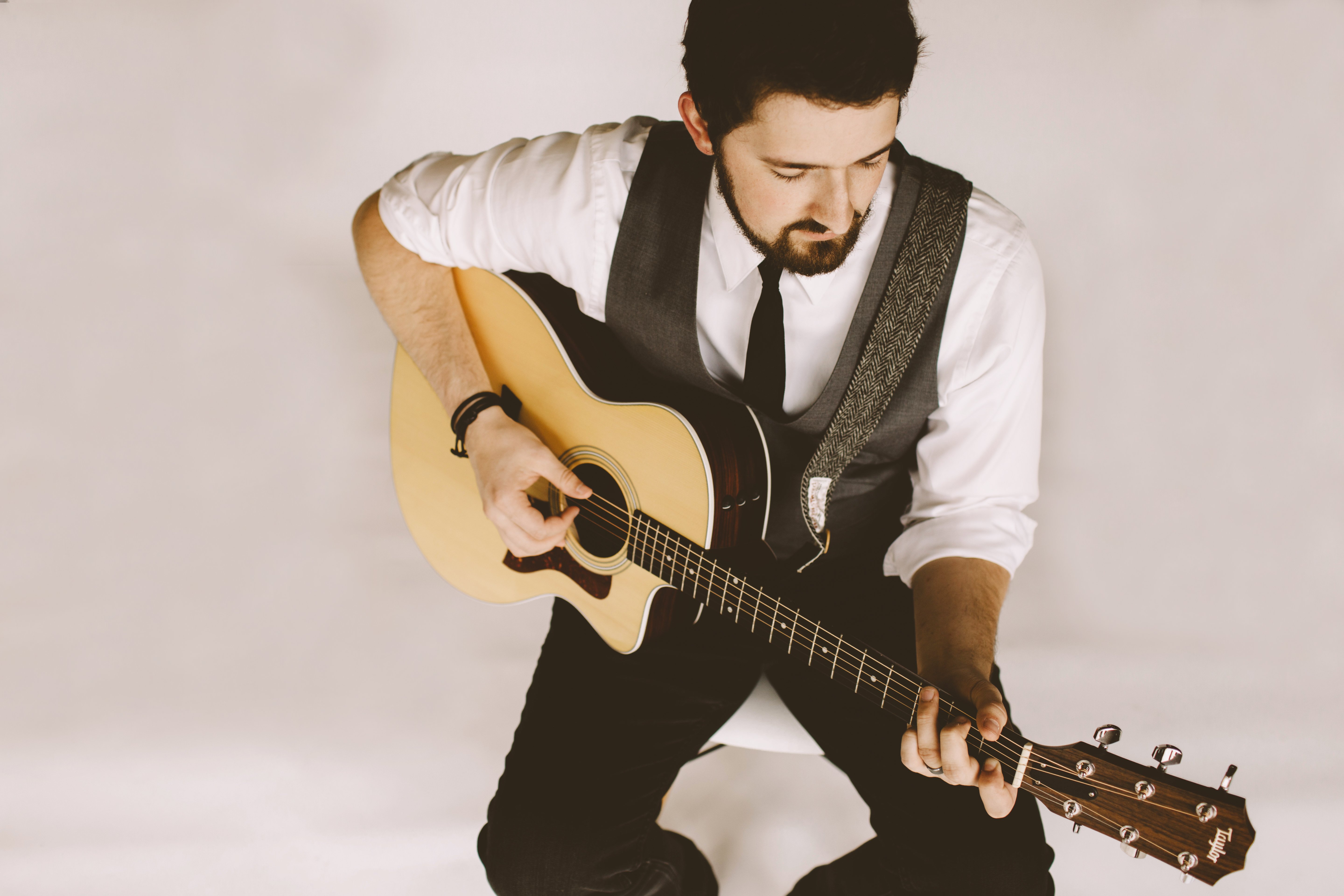 Since he was a kid, Matt Fawcett has been writing songs. After getting a guitar on his 11th birthday he was leading music in church for youth group 3 weeks later and hasn’t stopped since.

He  two albums in college and played in coffee shops and on campus as a solo act.

Brandon Howey (bass, vocals) joined up with Matt after they started playing together for their church in Fort Wayne, IN. The duo has released 2 more albums with the help of other friends since.

Stylistically Matt Fawcett is a mixture of Contemporary Christian with a splash of Country, Folk and Rock mixed in

Recently, Matt and Brandon became part of the MAP CurePack Program, in which performers help spread the word about MAP’s medicine to the audience. 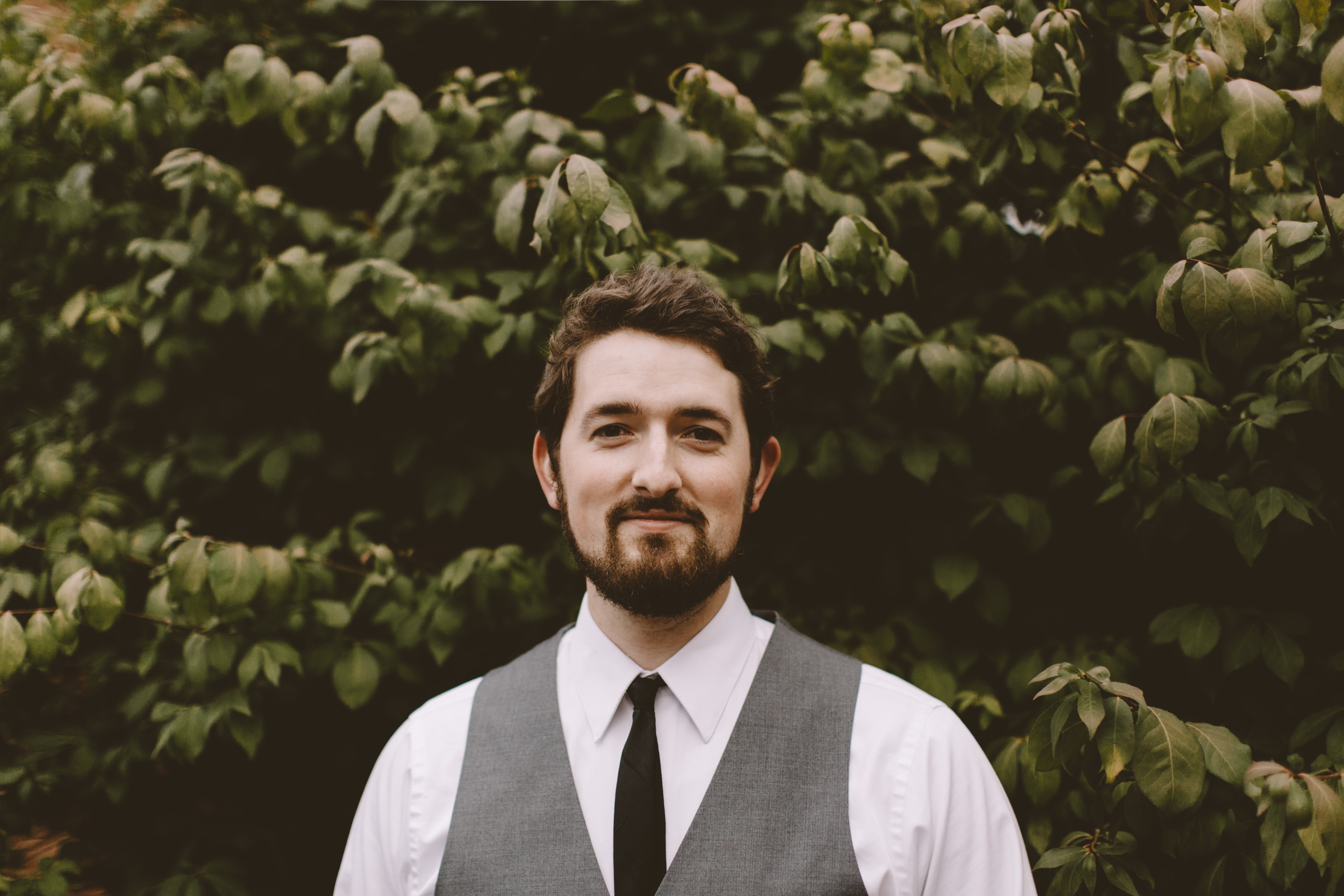 We live in a  fallen and broken world and there are hurting people all around that we have not only the opportunity but the obligation to serve.

MAP is an organization that I have fallen in love with as I’ve seen their heart and desire to serve people when they need it the most.

I for too long have been satisfied with the “comfort” that this world promises and in doing so have chosen to look down on people because they are not just like me and I am a fool for doing so.

We are all created in God’s image. Every. Single. One.

And I believe that every life is precious and worth fighting for. I am the "comfortable" that needs to be confronted.

This life is not about me, or what I can get from it. It is about glorifying God and seeking to serve Him by serving others. What better way to serve then to partner with others who have a servants heart and to use our giftedness to bring hope to the hopeless.