Performing artists like In Winds Music have joined with MAP International to bring hope for families in need by encouraging music lovers everywhere to get involved and make a difference. 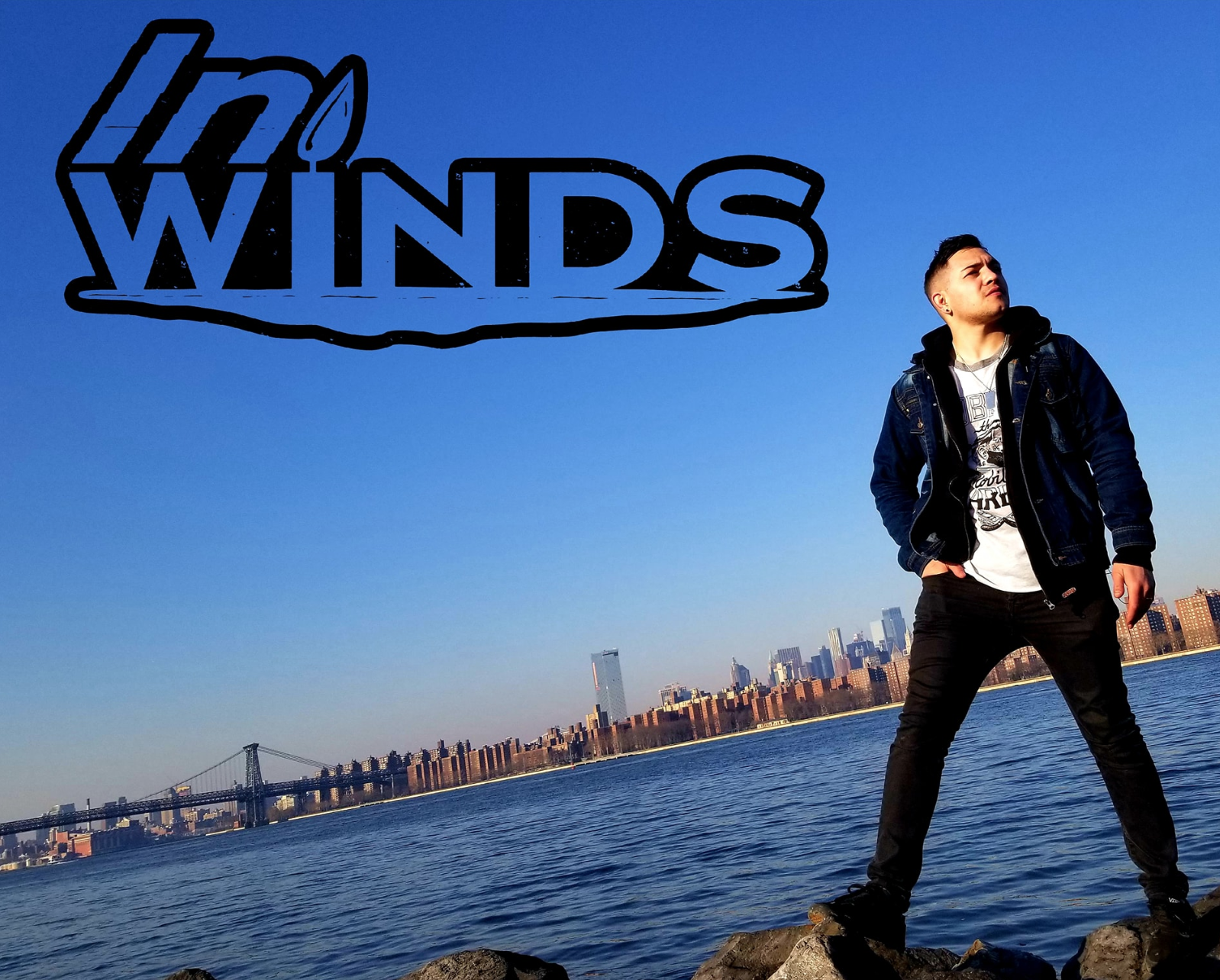 "In Winds" is the solo project of singer-songwriter Daniel Amaro.

Amaro is native to Detroit, MI but relocated to Columbus, OH late 2018 where he filled in as a last minute acoustic act for BravoArtist. It was that night he found encouragement to establish himself as a solo artist and thus “In Winds” was born.

The focus of "In Winds" is to inspire "light shines through darkness" and through lyricism that even in dark times, you are not alone.

Recently, In Winds and Amaro became part of the MAP CurePack Program, in which performers help spread the word about MAP’s medicine to the audience.

Thank you for joining In Winds in helping to change lives and bring hope for those in need.

As a Christian who developed juvenile Type 1 diabetes at eleven years old, I've depended on insulin for sixteen years.  For a period of time, I didn't have health insurance and the cost of needed supplies to stay alive was approximately $1,500+ per month.

When I heard about MAP and how they help people who don't have the means or access to receive medicine, I immediately wanted to be a part of the cause.