As the President and CEO of MAP, I want to personally thank you for visiting our website and taking the time to learn more about how we are able to help those in need. 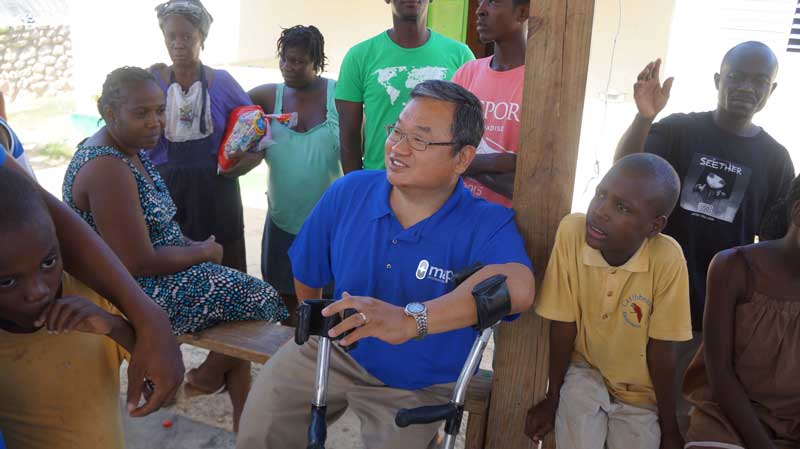 Mr. Stirling earned his bachelor’s degree in Agricultural Economics at Cornell University and his MBA in Marketing and Finance at Northwestern University (Kellogg Graduate School of Management).

Steve and his wife Sook Hee have two grown children.

Read more about his courageous story below. 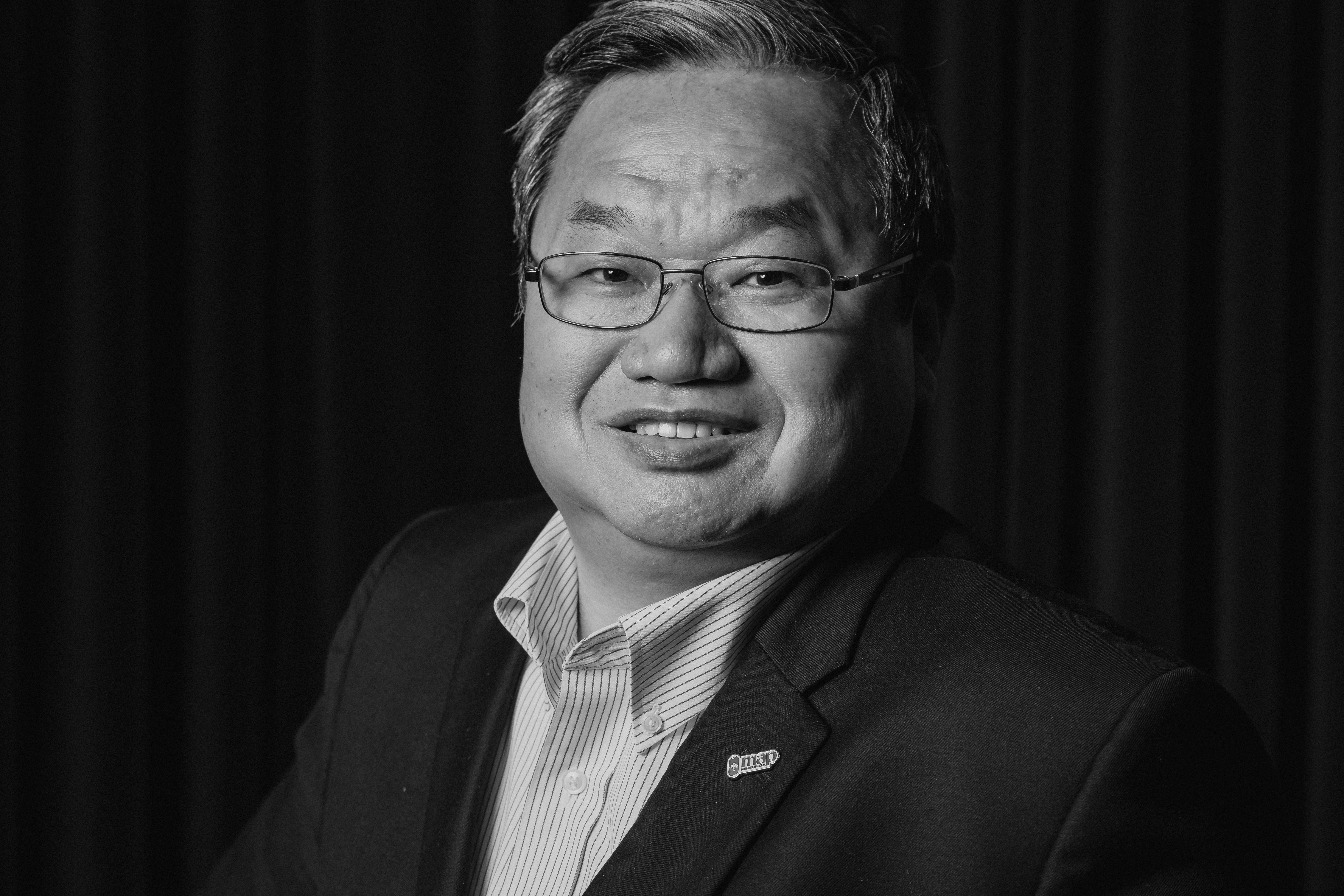 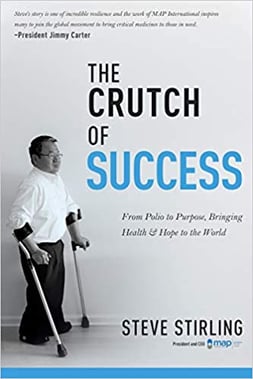 “If only I’d been given a sixty-cent dose of polio vaccine, none of this would have happened.…”

Born in Korea in 1956 soon after the end of the Korean War, Steve Stirling was stricken with polio at age one. Five years later, marital and financial struggles caused his father to abandon him at an orphanage. Shortly afterward, his three-year-old sister was left there as well.

The Crutch of Success tells Steve’s incredible story of early years in the orphanage, his adoption into a large, loving family in Alaska, and his determination to succeed.

He earned degrees at Cornell and Northwestern universities, married the woman who was literally the answer to his prayers and climbed the corporate ladder with several Fortune 500 companies.

Steve seemed to have it all…but his ambition was detrimental to his health, his family, and his soul. Then God touched Steve and asked him to spend his life helping those in need.

All of the experiences of his life, even polio, have prepared him for his role at MAP International—to bring life-saving medicines and health supplies to millions around the world.

Purchase The Crutch of Success

I hope you will read more about my story by ordering a copy of The Crutch of Success.

A minimum contribution of $20 is requested and 100% of all proceeds, less cost, will go to support MAP International's work.

If you would like to make a larger donation to support the mission of MAP International and receive a copy of The Crutch of Success, please fill in the full amount of your gift in the second box. 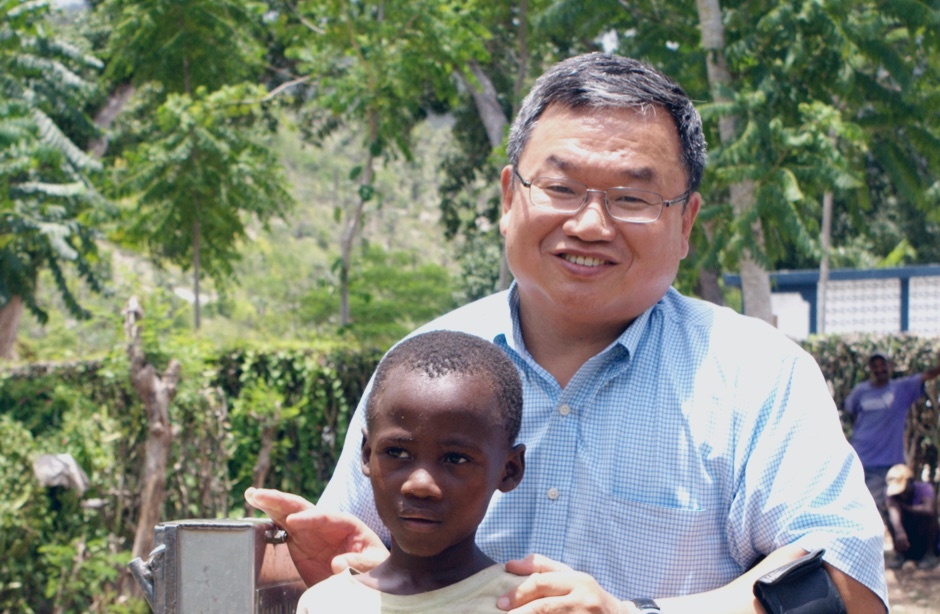 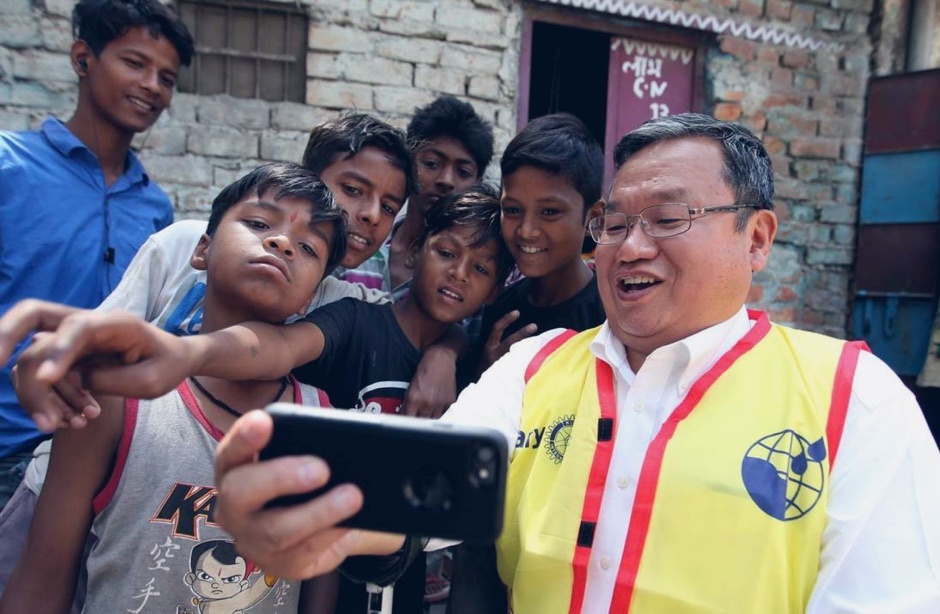