Performing artists like Michael Ricks have joined with MAP International to bring hope for families in need by encouraging music lovers everywhere to get involved and make a difference. 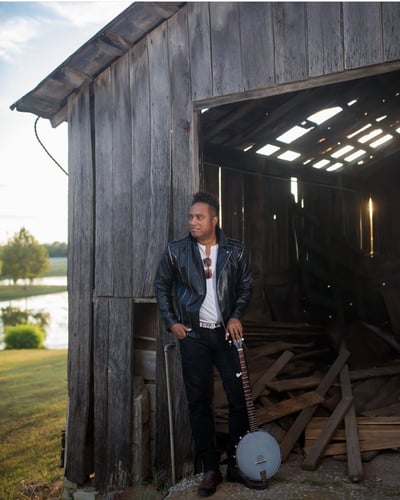 Michael Ricks is a Banjo Country Music artist based out of Nashville, Tennessee. He is a cult survivor, author, actor, and singer-songwriter. You’ve probably seen him in the Bank of America National marketing campaign of Ken Burns' PBS “Country Music.”

When singer and banjo-player Michael Ricks performs, he does more than sing and . He likes to tell some of his own so the audience understands why music is so very important to him.

Recently, Michael became part of the MAP CurePack Program, in which performers help spread the word about MAP’s medicine to the audience. For Michael, talking about the healing power of medicine is personal.

He later became part of a church in Nashville where he was able to heal from the pain of his difficult childhood and embrace his . He even became the worship leader at the church.

Now a successful performer, Michael is excited to be part of a program that helps provide medicine to those in need.

Thank you for joining Michael in helping to change lives and bring hope for those in need.

Read his bio on the Bank of America website here. Also see his Bank of America commercial here. Find more information about his book, From Cult To Country (An Asthmatics Journey To Find More Air), here.

Why I Support MAP International 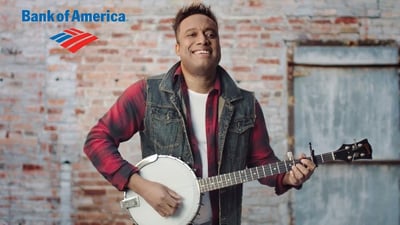 “As a child, I grew up in a cult and suffered medical neglect. There was no medical treatment of any kind!

Now that I am free and healing, I am so thankful my story along with music can be used to help others who need medication!

I am so thankful to be an artist advocate with MAP!”