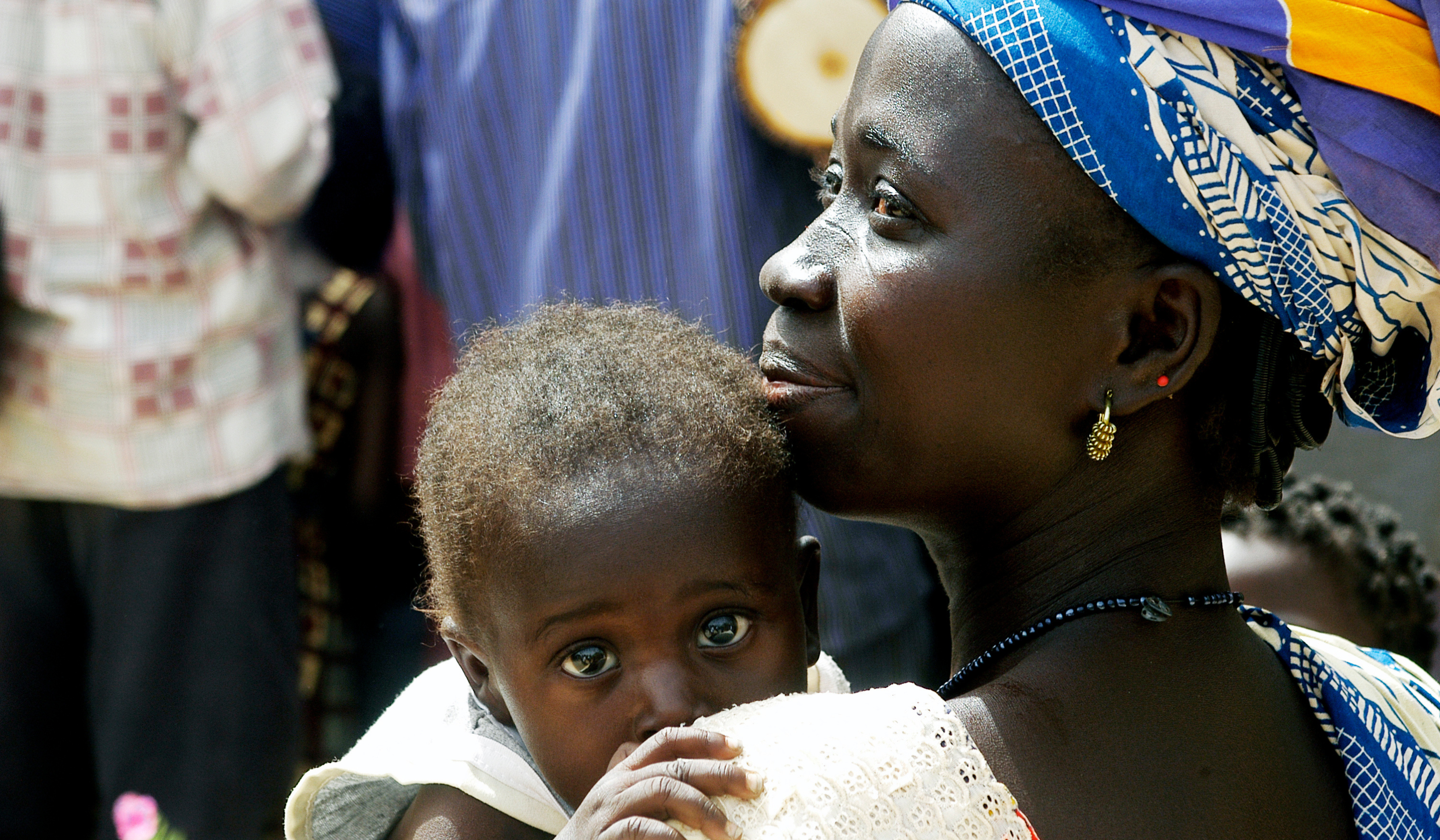 While the world has been captivated by news headlines covering Russia’s invasion of Ukraine, the human rights catastrophe following the Taliban’s invasion in Afghanistan last summer, and the ongoing plight of those living in poverty in Liberia, little public attention has been directed to another country in desperate need of humanitarian aid – Burkina Faso.

Since 2016, violence from local extremist groups within Burkina Faso has been on the rise, causing a growing number of people to be displaced.

“Some of the host cities have doubled or tripled in size in the past three years, and their infrastructures are often stretched to a breaking point,” Hassane Hamadou, country director for the Norwegian Refugee Council, told AP News. “Schools can’t absorb all the new children, water points can’t provide enough for all. Hundreds of thousands are left without access to an education, clean water, or healthcare as a result.”

Food insecurity is also on the rise

As Burkina Faso’s resources are stretched thin, severe food insecurity is also on the rise, a crisis that is particularly dangerous to pregnant women and young children. In fact, 15% of the country’s population is food insecure, with 1 in 10 children facing malnutrition.

“We expected 221 cases of malnutrition in our health facility for the whole year. Today, in the space of three months, we have already reached 211 cases.” - Harouna Sawadgo, nurse at a public health center in Fada

Unfortunately, the current conflict between Russia and Ukraine will likely exacerbate the problem of food insecurity. Over a third of Burkina Faso’s grains are imported from Russia and Ukraine, and the conflict is causing food prices to skyrocket globally, plunging even more people into desperate conditions.

MAP International, in partnership with Association of the Burkinabe of the Greater Washington Area (ABURWA), is targeting two specific communities, Kaya and Pissila, to address malnutrition through prevention and treatment initiatives.

Within Burkina Faso, these two communities have been disproportionately impacted by the country’s crisis and are now home to more than 28,000 displaced children.

MAP’s pilot project will work directly with the local health districts to conduct community-based interventions to prevent malnutrition and increase access to treatments, including oral rehydration salts (ORS) and vitamins.

Health education and increased access to nutritional food are also key components to the project. MAP, in conjunction with local partners, will provide malnutrition health education to caregivers, particularly mothers, and will provide food supplements and vitamins to children who are already suffering from malnourishment.

“The goal of MAP’s pilot project is to see a marked improvement in the number of childhood malnutrition cases in these two communities of Burkina Faso. And with the help of generous supporters, many children’s lives will be saved.” – Brooke Allison, MAP Programs Manager 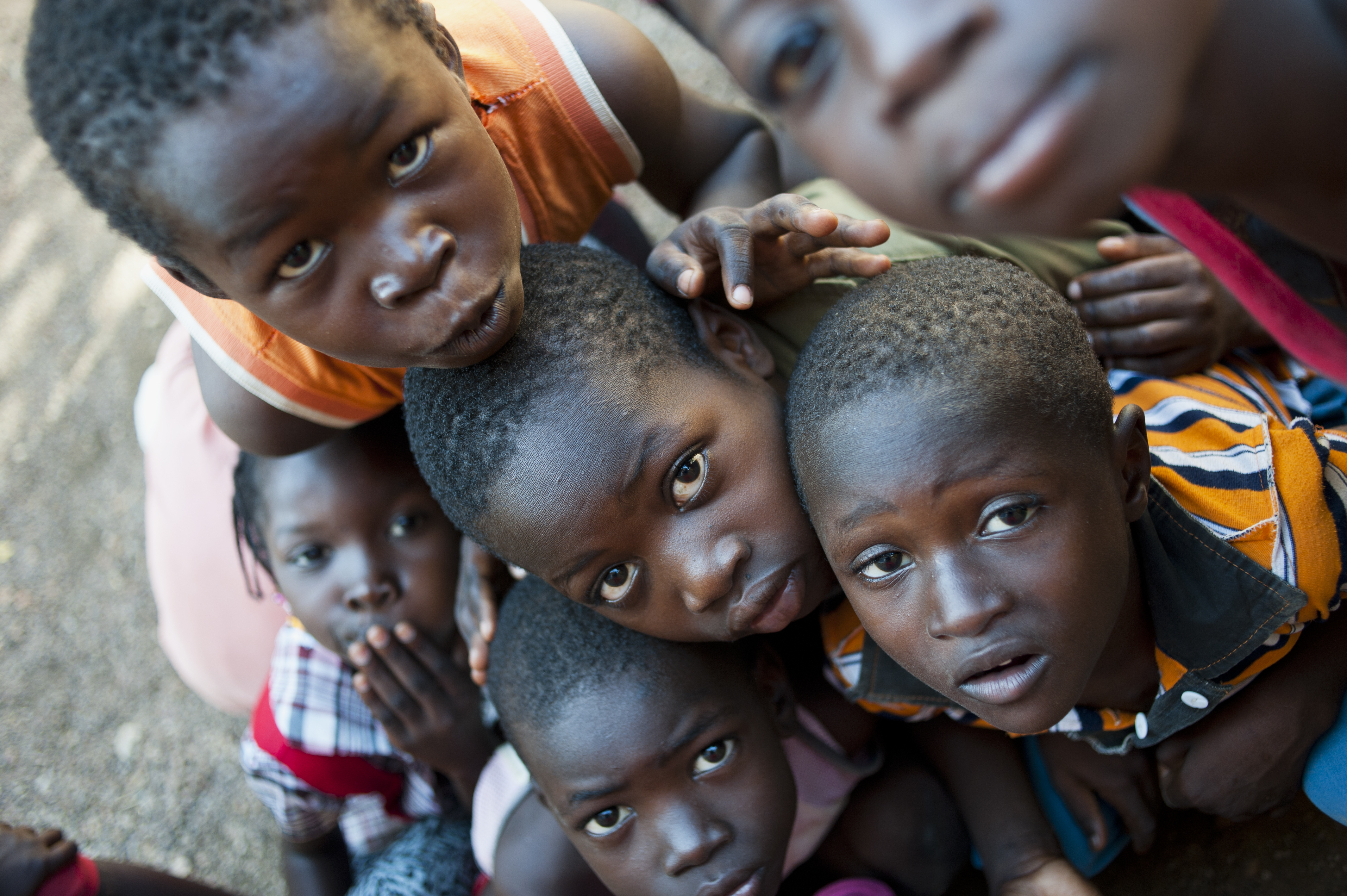 You can take action

The fight against preventable childhood deaths due to malnutrition doesn’t start, or end, with Burkina Faso. Globally, malnutrition contributes to an estimated 45 percent of child deaths each year.

Help raise awareness of this global health problem and get others involved. We may not be able to save every child, but every child saved represents a life that matters, to their own families, and to the world.