Evans was willing to do anything for his brother to get heart surgery, even give up his own spot. 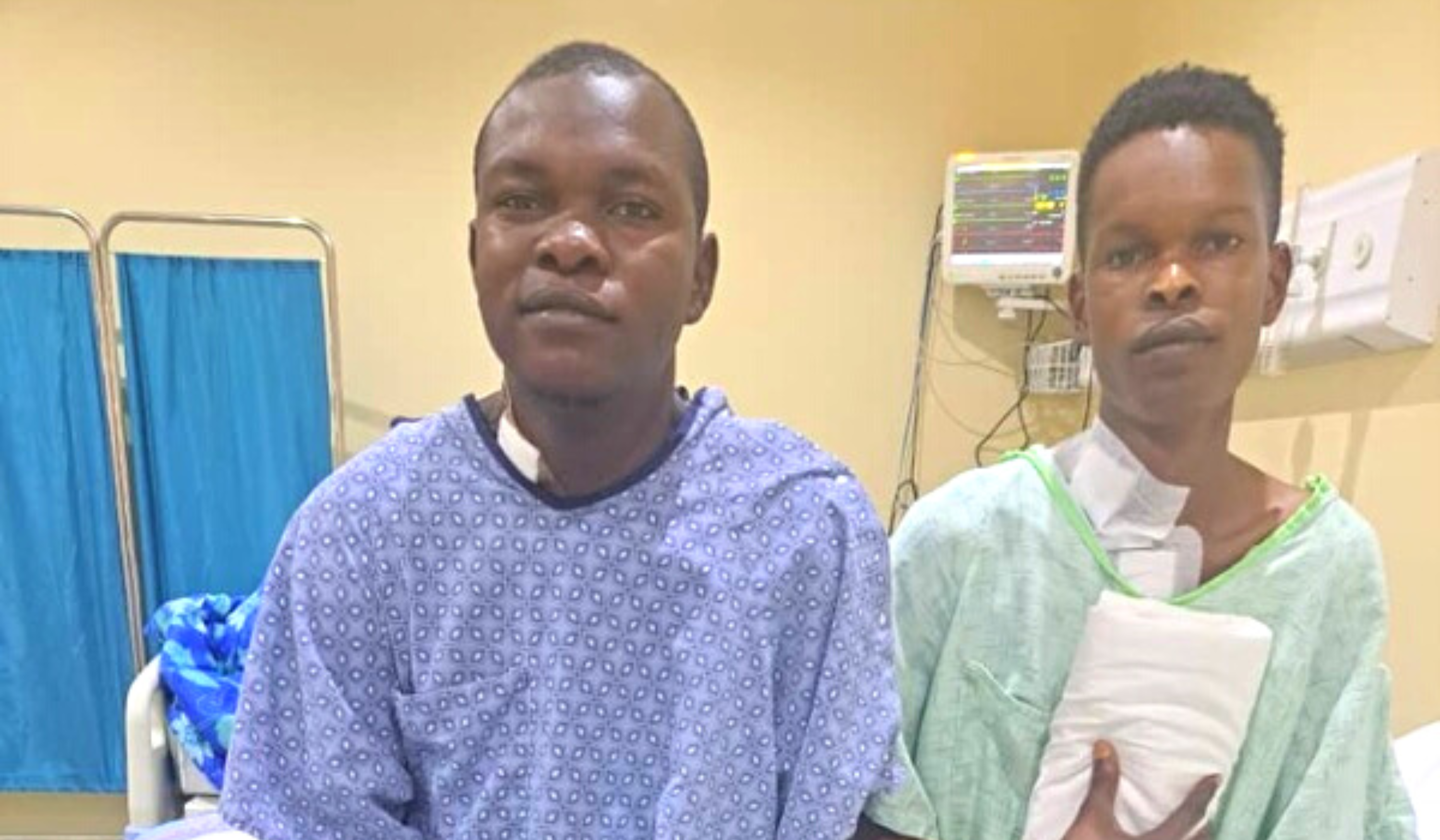 Evans is the oldest of four and the epitome of a big brother. Graduating with a diploma in diplomatic studies last year while working full time sewing clothes to put himself through school, Evans paved the way for his siblings.

When Evans started to notice tightness in his chest and a pounding heartbeat about five years ago, he sought help from his local medical providers. The first doctor he saw dismissed his concerns and told him to be on his way. However, Evans was not convinced. As his symptoms continued and worsened, he went to another facility for a second opinion. He was able to get an echocardiogram and was diagnosed with an atrial septal defect (ASD), a birth defect of the heart characterized by a hole in the wall that divides the upper chambers of the heart.

Upon hearing his diagnosis, Evans feared his life would never be the same. "I did not seek relationships or marriage because I did not want to leave a family behind", he expressed.

Unfortunately, Evans’s 27-year-old brother Frank, started experiencing many of the same symptoms such as shortness of breath and trouble climbing stairs which led to the discovery that Frank had the same condition. Both brothers knew they needed open-heart surgery to repair the holes in their hearts.

When a MAP partner arrived with donated MAP sutures, and advertised free open-heart surgery in Nigeria, the brothers thought it was too good to be true.

Evans and Frank worried it might be some sort of trick. Would they be expected to pay once they got there? Were there actually going to be competent surgeons performing successful surgeries? They prayed to God and, despite their concerns, made the journey with all their remaining hope.

On May 1, Evans and Frank arrived at the Dame Irene Okwuosa Memorial Hospital (DIOMH) for evaluation.

Evans was willing to do anything for his brother to be treated, even if it meant giving up his own spot.

Evans appealed to the physicians expressing his concern for his brother and pleaded for Frank to receive treatment. Evans insisted his brother’s needs must come first.

Thankfully, both brothers were evaluated and selected as candidates for surgery. Through the skilled hands of volunteer surgeons, with the generous support of our donors, industry partners and The Dame Irene Okwuosa Memorial Hospital, both Evans and Frank received their life-changing surgeries free of charge.

During this mission trip, eight patients underwent free cardiac surgery procedures. After a short postoperative stay in the hospital, the brothers returned home where they are expected to make a full recovery. After surgery, Evans joyfully expressed his desire to start his new life including his hopes of one day sharing it with a wife and children.