Performing artists like Titus Showers have joined with MAP International to bring hope for families in need by encouraging music lovers everywhere to get involved and make a difference. 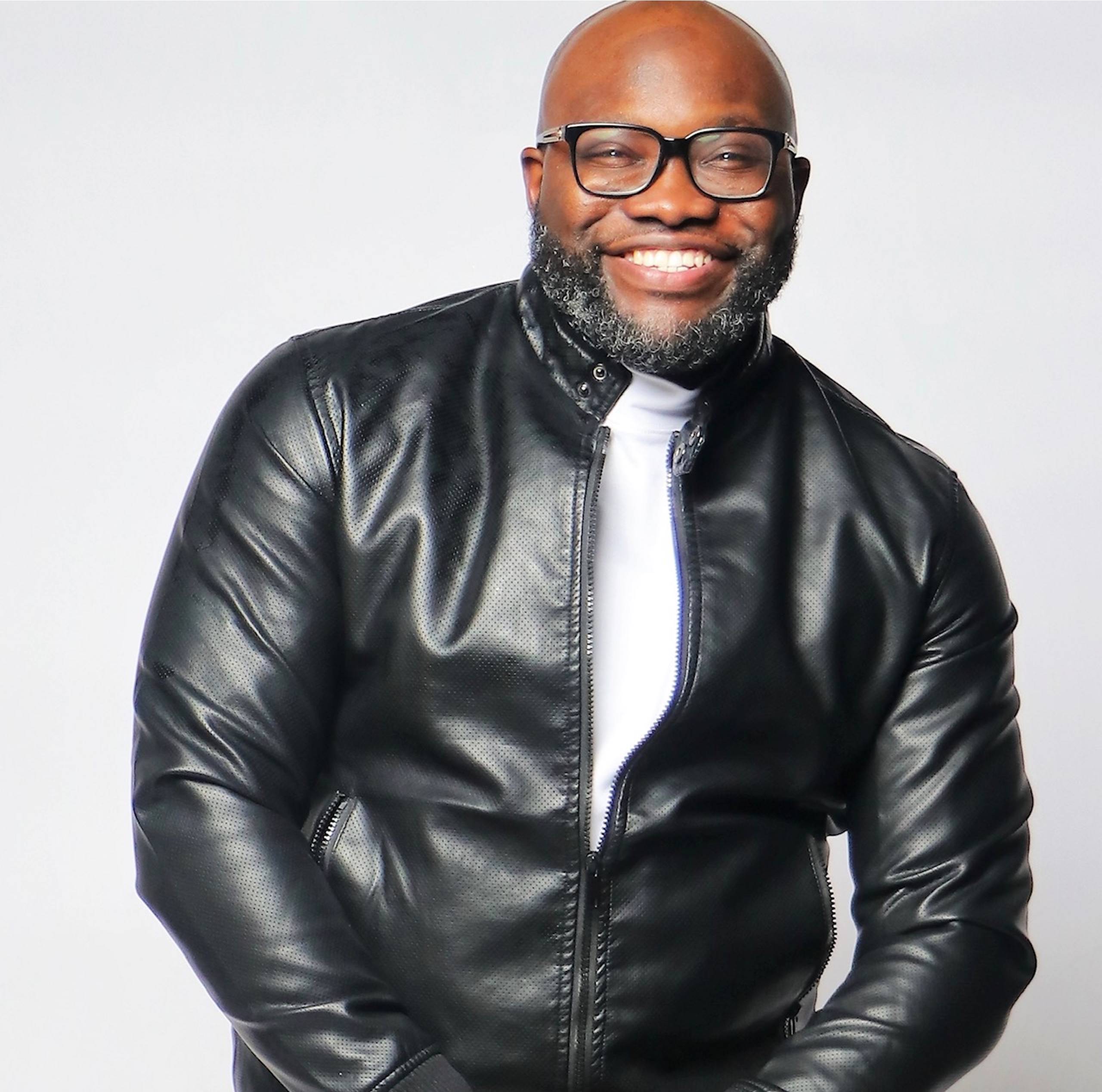 Along with his 8 siblings, professionally known as The Showers, they recorded two celebrated albums, The Showers Family Group (2015) and, The Journey (2017) on their family-owned record label, A&P Records. The latter landed them in the Top 50 on Billboard's 2018 Year-End Top Gospel Album charts.

Both albums earned the group Stellar Gospel Music Award nominations in 2016 and 2018. Titus is primarily known for leading the Billboard Top 15 hit song, "Better" and Top 30 song "Immediately" - both written and produced by acclaimed songwriter, producer, and singer, Deon Kipping.

In 2018, Titus announced and launched his solo recording career enlisting GRAMMY®-nominated musician, Lucius B. Hoskins to head production. He released his debut radio single, “In His Name” in February 2019 and will release both his song and official music video on April 5, 2019.

Recently, Titus Showers became part of the MAP CurePack Program, in which performers help spread the word about MAP’s medicine to the audience.